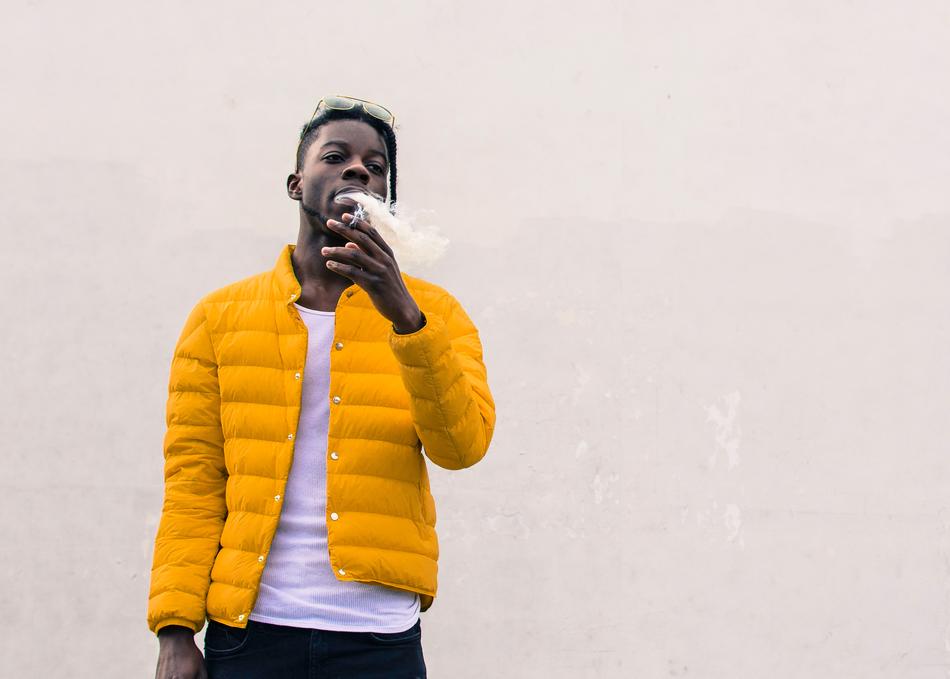 Born in Lagos Nigeria surrounded by corruption and violence, Thutmose moved to Brooklyn when he was 9 following the Lagos armory explosion. In Brooklyn, his family was constantly harassed by SWAT and immigration, with Thutmose vividly recalling the image of a gun pressed to his fathers head before he was old enough to understand it.

After his Kendrick Lamar 'Humble' freestyle video went viral, Thutmose followed it up with some massive singles and a North American tour alongside pop star Billie Eilish.