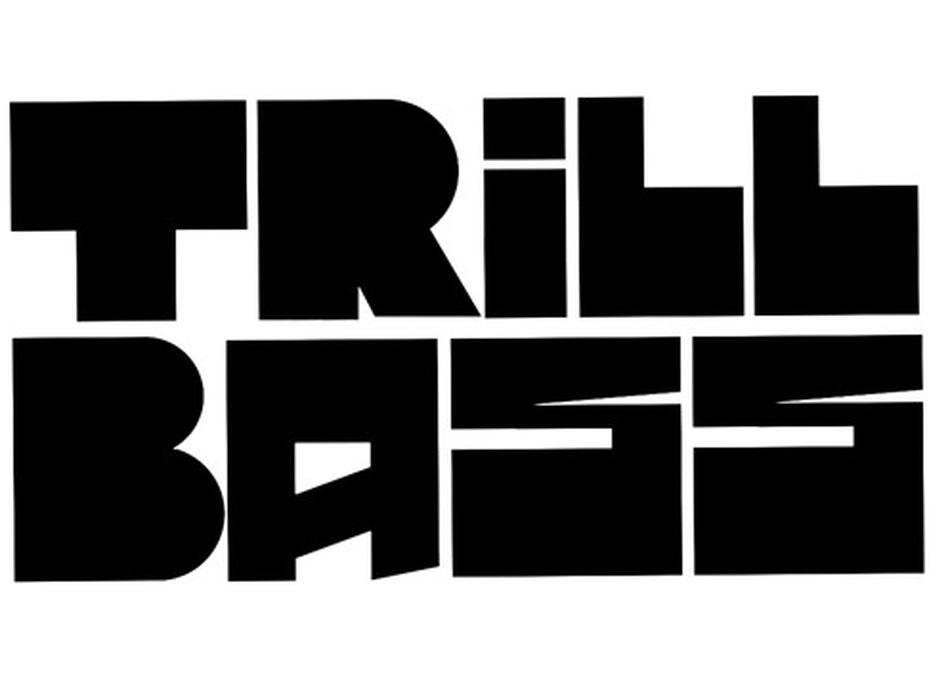 Artists, label owners, & sound designers with more than 20 years experience creating electronic music. Paul started out as a multi-instrumentalist who began recording bands in his mid-teens from his home studio, using creativity & ingenuity to achieve the best sounds possible.

By the time he was 18, he was touring , DJing as “Swytch”. In ‘07 he made history playing the first Western Canadian dubstep tour alongside 12th Planet & Excision, which resulted in a collaboration making them the first U.S. producers to release a dubstep vinyl internationally (12th Planet x Swytch - Tonka, Noppa Recordings).
The same year he also co-founded pioneering bass music duo, TrillBass & their label,TrillBass Recordings. Paul served as a mentor, recording engineer as well as talent scout, releasing the debut albums responsible for the launching the music careers of Borgore (Ice Cream), J.Rabbit, Symbl, BARE, Koan Sound among others.
TRiLLBASS is back in 2018 with a #2 on Beatports Left Field Bass Charts. Watch for a flood of new releases from this duo.