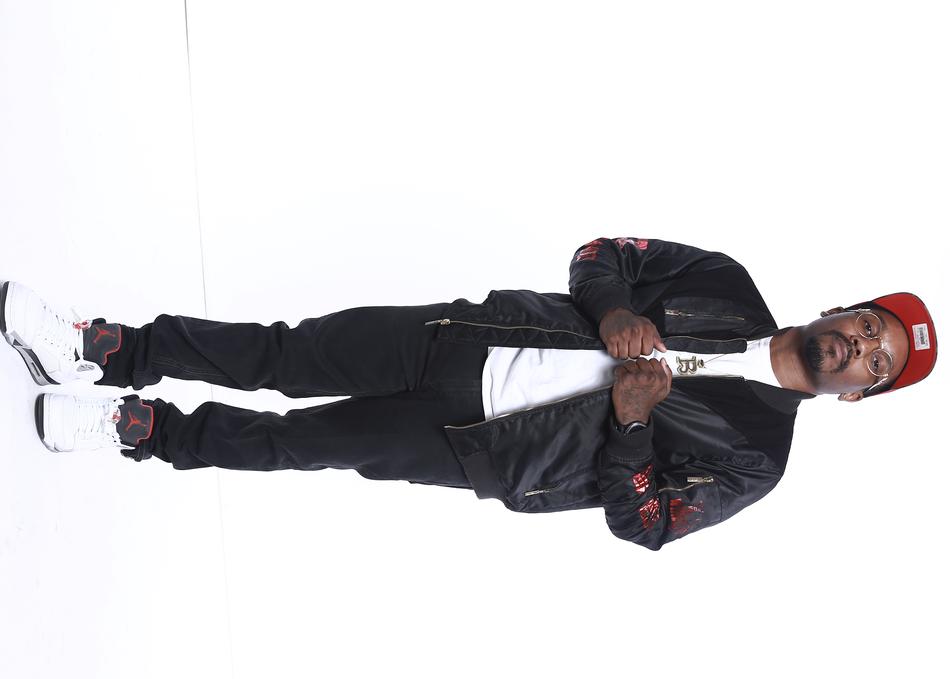 Mr Wired Up - Walked In

Mr. Wired Up gets clubs fired up and parties “turned up” when he gets on the mic. The lyricist born Kerry Howard has a flow with a cadence influenced by some of Houston’s finest rappers. But his flow possesses a unique crossover appeal that geography or hip hop just can’t contain.
Mr. Wired Up made an instant mark on H-Town’s rap scene when his classic “Put It In The Air,” featuring Yung Joc hit the airwaves and became an instant club banger. He’s produced some of the hottest underground mixtapes and collaborations with artists such as Trae Tha Truth and Fat Pimp. His mixtape, Inside My Mind, was a nominated for Mixtape of the Year by Houston Press.
Dubbed “Strip Hop,” the music Mr. Wired Up created provided a soundtrack for these elite exotic dancers, and paved the way to his widespread popularity. It wasn’t long before other DJs asked him to produce songs for dancers at their clubs.
Mr. Wired Up is just getting started. Strip Hop is more than a catchphrase; it’s an exclusive lifestyle blueprint. Prepare to turn up with another heavy hitter, Walked In. Mr. Wired Up is currently working on his latest project with TRP/L.O.U.D Muzik and working his new single "Walked In"