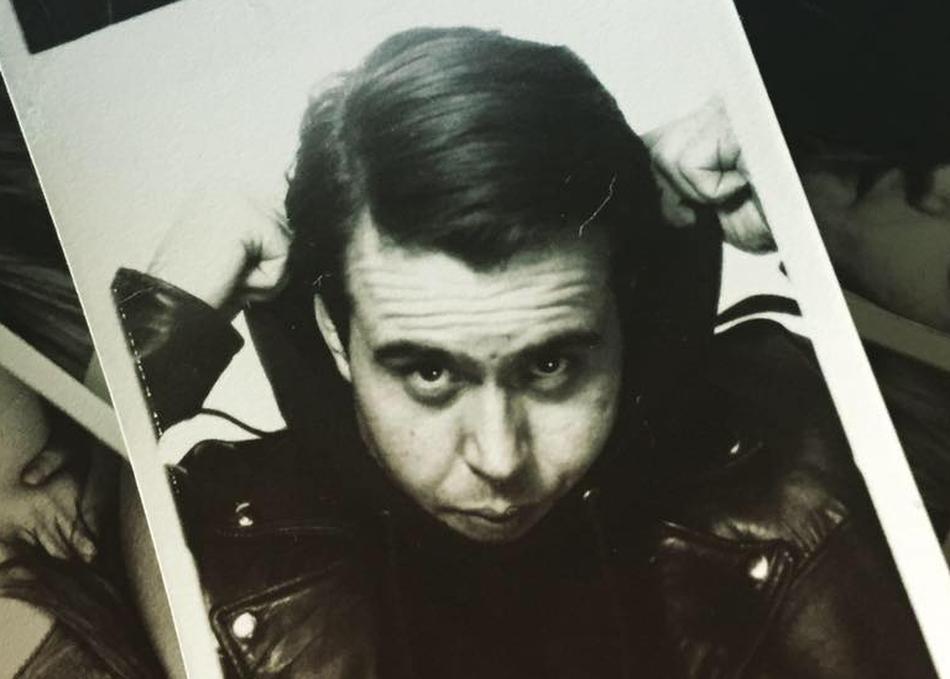 Making his debut into the world in 2010 under the anonymous moniker of Krystal Klear, Dublin native Dec Lennon has made a steady rise to become one of the freshest new faces in music that both has the chops to destroy underground dance floors with his deep crate of records, or spin out polished productions in the studio with legends like Nile Rodgers. And he’s been hot from the start, with his 2010 single “Tried For Your Love” being quickly scooped up by BBC Radio One’s Benji B and played on his radio show for 13 weeks in a row, leading to a tour across the British Isles and having the record signed shortly thereafter to All City Records in 2011, going on to sell out instantly and achieving critical acclaim - leading to a weekly RINSE FM radio show and quarterly residencies at his mainstay Hoya Hoya in Manchester and Fabric in London. In 2013 came the launch of his much revered Cold Tonic imprint, a label dedicated to releasing some of the heavier underground sounds that Krystal Klear was bringing into his sets. And as Krystal Klear continues to tour the world and release hit records, the future is bright.