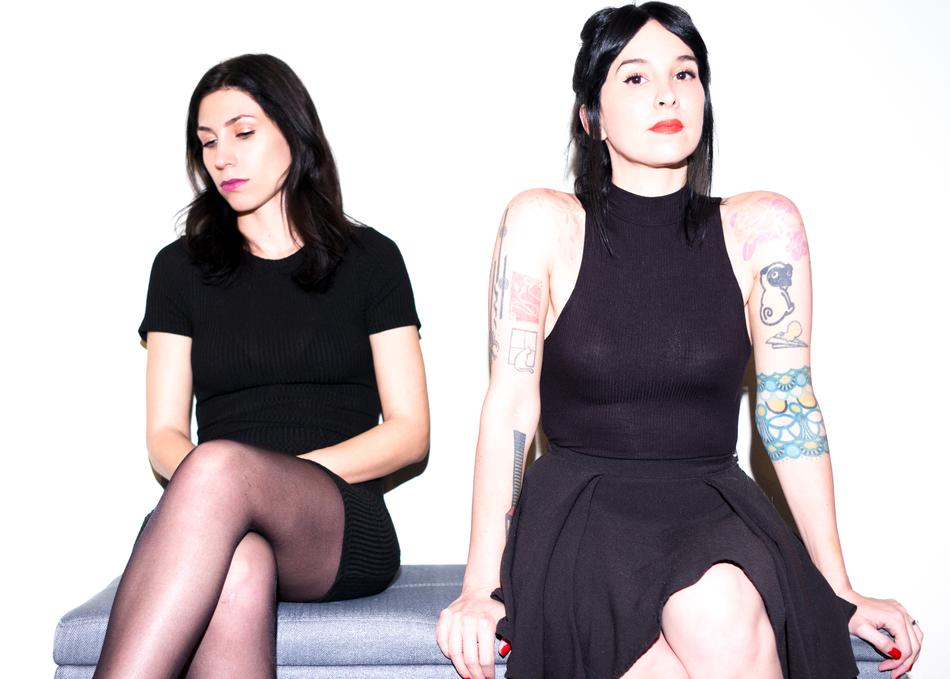 Blushing is an Austin, Texas based dream pop / shoegaze quartet comprised of two husband
and wife pairs that originated in the summer of 2015 when Michelle Soto (guitar, vocals) shared a few songs that she had been writing with long time friend Christina Carmona (vocals, bass).
A friendship quickly became a musical partnership as Christina, a classically trained vocalist, picked up a bass and together they evolved those rough songs into fully formed compositions. They then enlisted the talents of their spouses, Jake Soto (drums), Noe Carmona (guitar) and shortly after self-released their debut EP "Tether" in January of 2017.

Energized by positive reception, a growing fan base and a grip of new songs they headed back into the studio as soon as possible. They recorded their follow-up EP “Weak” at Bad Wolf Recordings in Austin. The album encompasses influences from all of the bands they collectively share a deep affection for such as Lush, Cocteau Twins, The Sundays, etc.