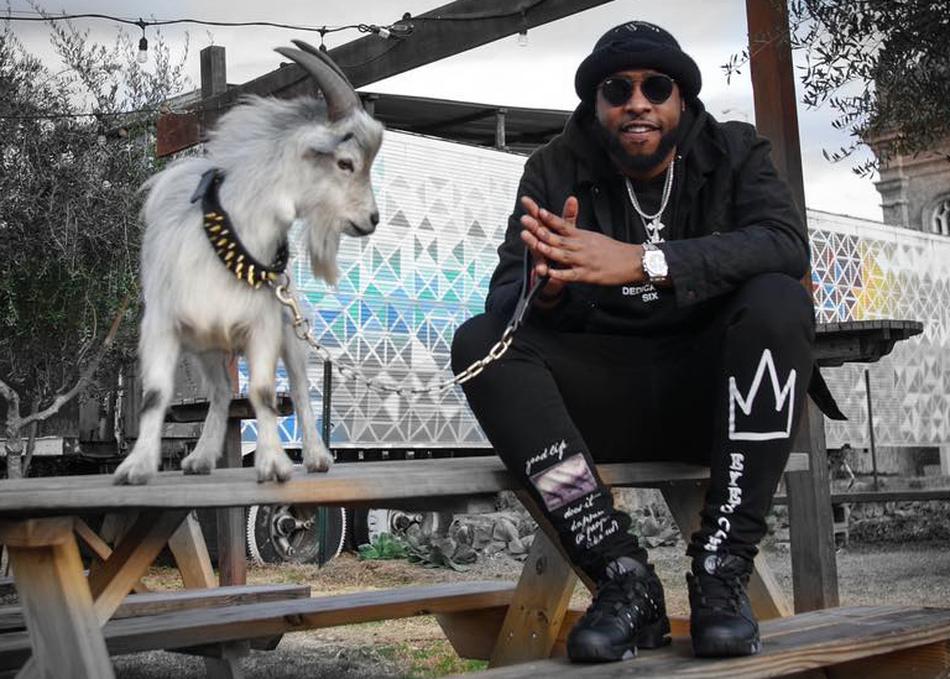 Jay Jones is one of the most charismatic and well-rounded lyricists in the game. As an artist, songwriter, producer, and successful entrepreneur, Jones has accomplished a lot in his young life. As the son of Ronald (J Dawg) Jones, one of the architects of the rap genre, he has been surrounded by top names in the music industry for his entire life.

Lil Wayne, one of Jones’ idols, has embraced him as the future of hip-hop. The new face of Young Money is known for a vault that houses a secret library of unreleased music between he and the rap icon. In December 2017, the two released the single “Go Crazy” leading up to the highly anticipated Dedication 6 mixtape. Within the first two weeks “Go Crazy” received over 700,000 plays across all digital platforms.

To date, Jones has released 3 mixtapes, “Only If You Kool Enough 1&2”, and “Kool, Kalm and Kollected”. The tapes garnered over 3,000,000 downloads internationally. His video collaboration with Fetty Wap on “Zoo” has been viewed over 6,000,000 times and counting. Jones is a member of 0017th, a widely respected rap group that includes founding members Nesby Phips and Reem, along with Hollygrove Mikey and Hollygrove Keem.