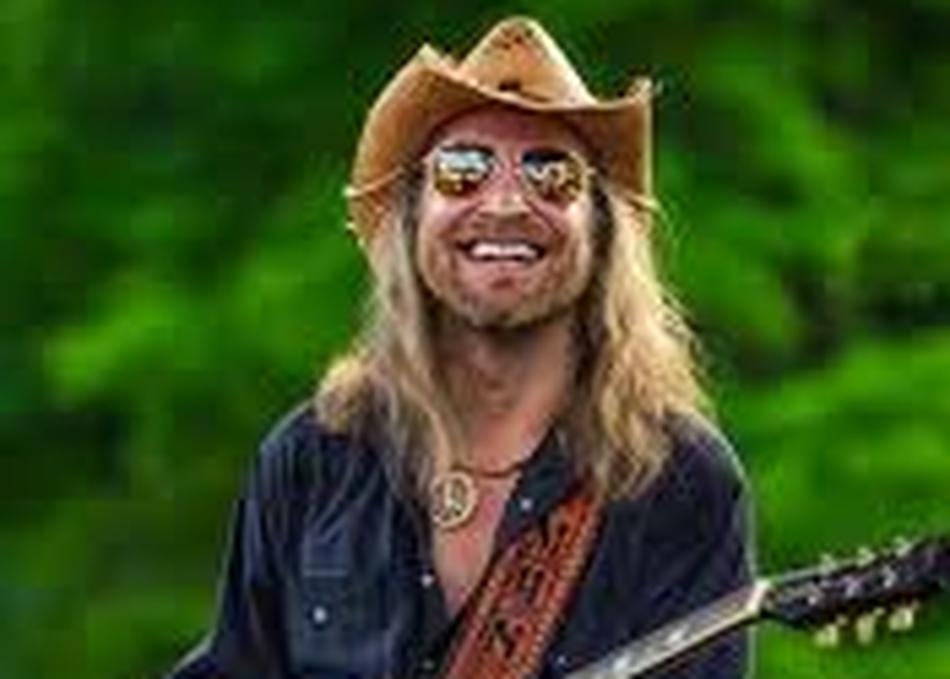 Currently a featured vocalist, lead/slide guitarist, and musical director of the legendary Marshall Tucker Band, this former member of The Outlaws brings his soulful vocals and smoking hot slide playing to his own band and music.

A bluesy Southern rock guitarist with soulful vocals to match, Georgia native Chris Hicks honed his skills playing lead guitar for Gregg Allman, Lynyrd Skynyrd and the Marshall Tucker Band, among others. Inspired by Otis Redding and James Brown, Hicks grew up in the Macon area and later joined the Experience. After playing the blues festival circuit for several years, the band opened up for Steppenwolf and Charlie Daniels during the 1980s, and Hicks was asked to join the Outlaws later that decade. After the Outlaws disbanded in 1996, Hicks joined the evolving lineup of the Marshall Tucker Band, serving as the group's lead guitarist while simultaneously launching a solo career with 1998's Funky Broadway. Hicks stayed with the Marshall Tucker Band throughout the following decade, and 2008 saw the release of his second solo effort, Dog Eat World. When not on tour with Tucker, Chris is in his studio working on his upcoming release.