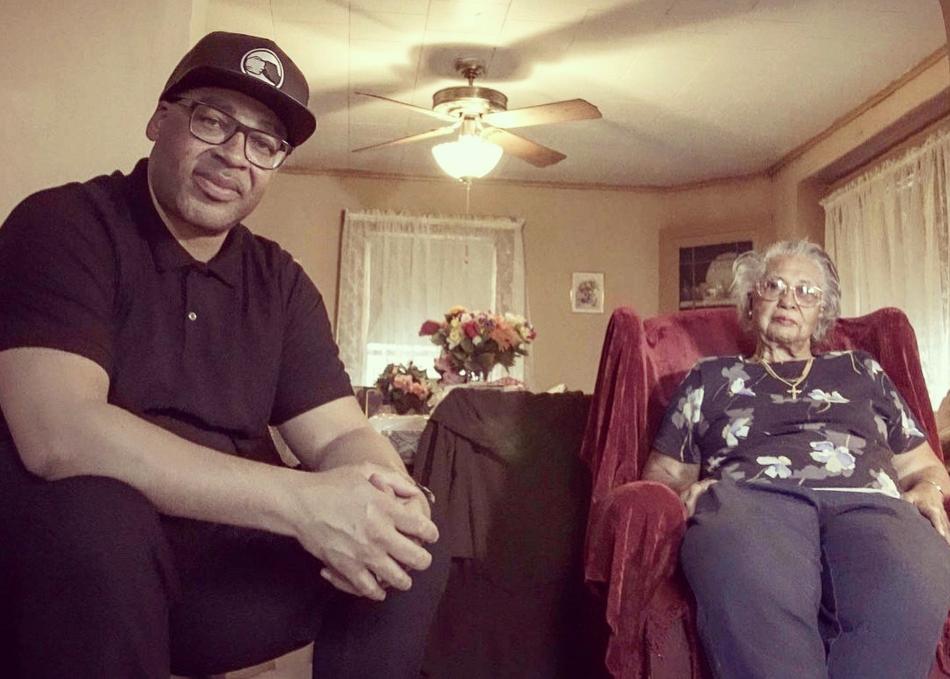 Growing up in Northeast Portland, OR, Terrance Scott pka Cool Nutz always kept his eyes on the prize. Hip-Hop culture had always played a huge role in his life, but at no point did he think that Hip-Hop and business would mix to put food on the table. Using Run DMC’s “Rock Box” as his initial inspiration, Cool Nutz teamed up with childhood friend Bosco Kante to start their pursuit of the proverbial dream.

From the early days in the basement studio, to tours of Europe, Cool Nutz has represented Portland Hip-Hop not only locally, but has carried the flag for The City of Roses on a global level.