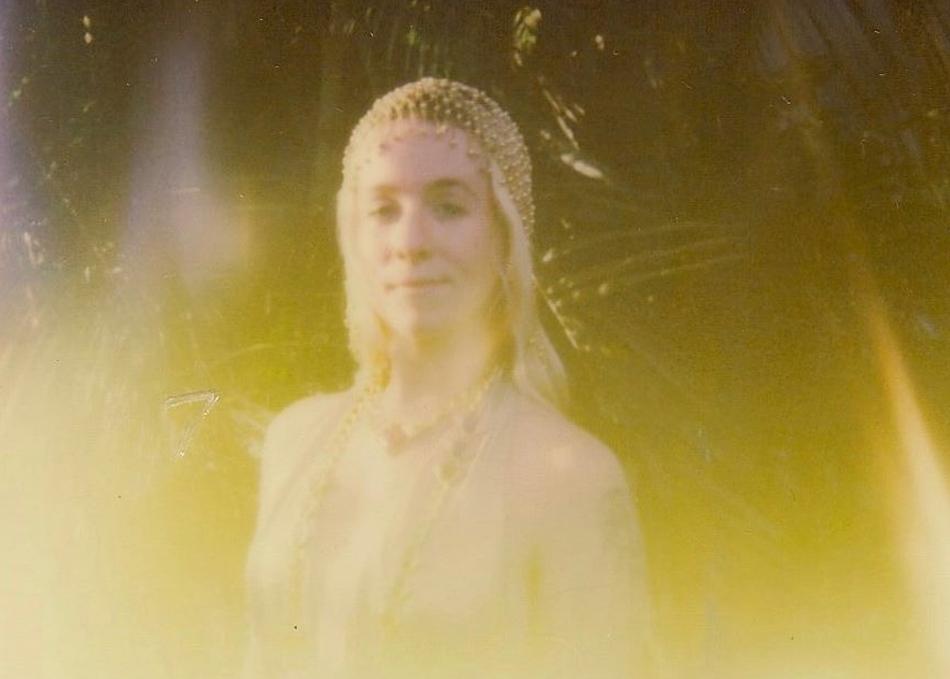 Lindsey Mills - What Is a Weed??

Lindsey Mills began self-releasing her original material in 2007, and since 2015, has balanced a burgeoning solo career with her role as bassist of Surfer Blood. A native of south Florida, Mills' music often reflects her coastal surroundings, with easygoing, gorgeous melodies that are both colorful and unforgettable. GoldFlakePaint called her 2016 EP Cusp (Broken Circles) "wistful, spirited pop music," with "infinitely smart lyrical passages." Mills takes the lead on guitar and vocals, and is joined by a backing band dubbed the Lazy Lovers. Formerly a rotating cast of musicians, this conception of the band accompanies Mills on her new full length album, Ecotones (Salt Witch Records).