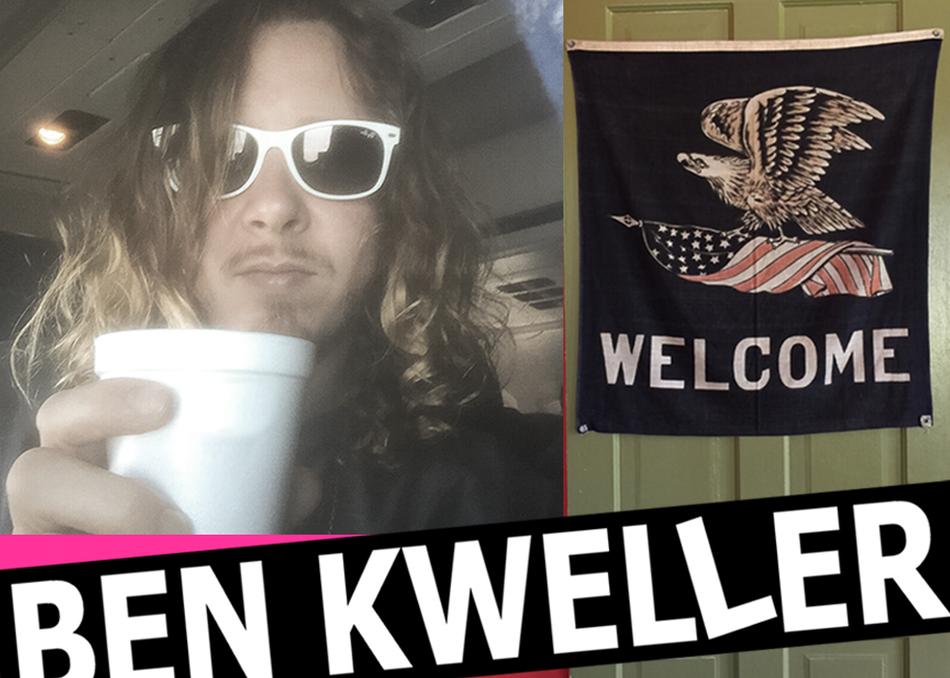 Indie icon, Ben Kweller, took a 3-year hiatus after releasing his Grammy nominated album, Go Fly A Kite. During that time, he and his family traded the city for the country and moved to Dripping Springs, TX where he is currently recording his 7th studio album.

Ben Kweller’s magnetic live show put him on the map in the early 2000’s, touring alongside The Strokes, Bright Eyes, My Morning Jacket, Death Cab for Cutie and Kings of Leon. For the past 20 years, Kweller’s sound and spirit have captured critic’s hearts and represented a light at the end of the tunnel for many aggrieved Millennials. Kweller keeps you on your toes, never hinting where the music will lead to next. His music is heartfelt, authentic, fun to sing along with, it makes you laugh, it makes you cry...

No matter what genre he jumps in and out of, there is always a sense of gratitude for being alive. This is probably the attribute that has earned him the die-hard (almost cult-like) fanbase he has today. It’s that lust for life in Kweller’s music that reminds us that there is a light at the end of the tunnel - we just have to listen for it.