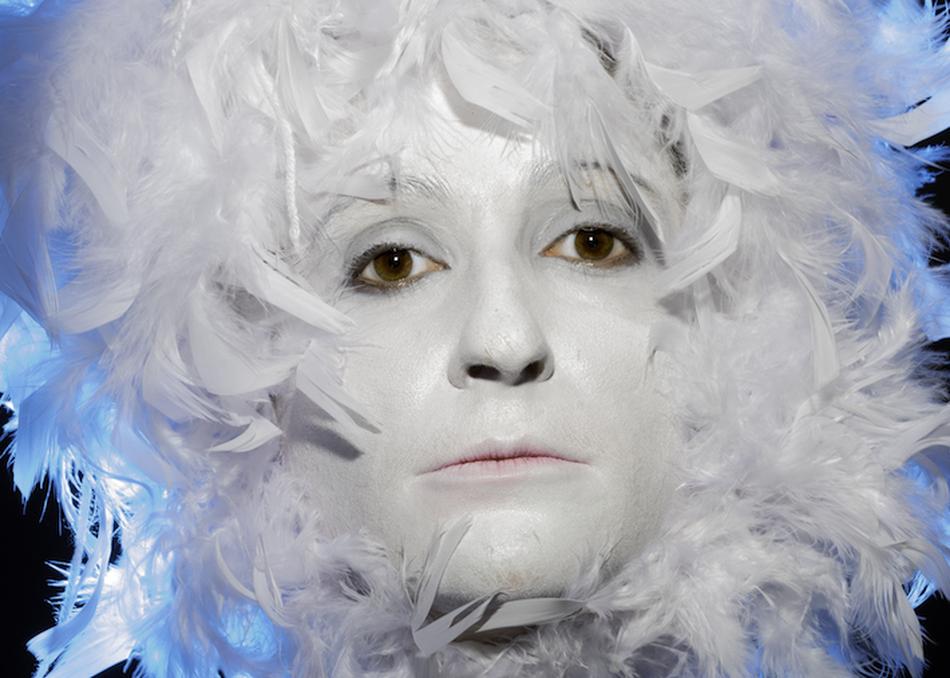 Rachel Mason’s songs and performances draw equally from history and fantasy. Influenced by Dada-era poets, filmmakers and artists, Mason produces absurdist theater in a pop context. She has been described as "Alice Cooper meets Carole King in another dimension" and "Mason writes songs that are truly works of genius. Very few people invent reality like she does. Her songs are supremely, supremely powerful." Celebrated in Vice, NYTimes, LATimes, Interview Magazine and many other publications, Mason makes music in conjunction with complex and ambitious performances with characters such as FutureClown, an avatar she regularly employs. Mason has shared stages with Light Asylum, Prince Rama, Josephine Foster, Kath Bloom, Ed Askew, Sharon Von Etten, Dynasty Handbag, Geo Wyeth, Diane Cluck and has a devoted following among artists. Mason is also a filmmaker and created a feature film, The Lives of Hamilton Fish, which was distributed in 2016 as an album and live-performed movie with all original songs she wrote. She has two new films in production.