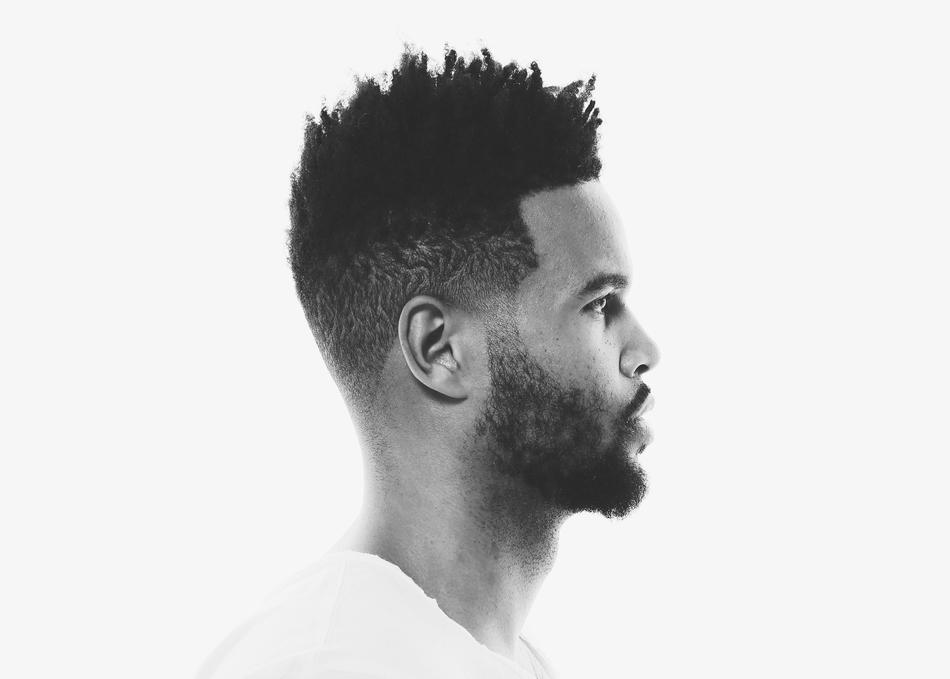 Josiah Bell, a Canadian born singer/songwriter, began his professional career at the age of 15, writing and producing 6 songs for Grammy-nominated Gospel legend Vickie Winans' album Bringing It All Together. Josiah went on to work with gospel act Smokie Norful, producing and co-writing for his Grammy-winning Gospel album of the Year, Nothing Without You. Bell expanded his production to such acts as CeCe Winans, David Ryan Harris, Michael Bolton, Matt Redman, Michelle Williams, Krystal Meyers, Toby Mac, and Mat Kearney. Bell was named BMI's “Who’s Next: Writers on the Rise”.

As an artist, he released his first solo EP, the self-produced "Polaroid.” Under Obama’s administration, Josiah was commissioned to travel abroad under the State Department’s artist initiative program, performing in countries such as Bosnia, Hungary and Croatia.

As a producer, Bell collaborated with Johnnyswim for their "Heart Beats" EP and their debut album "Diamonds". Composing, co-writing and producing songs "Don't Let it Get You Down", "Closer", "Live While We're Young", among others.
Recent collaborations include Jaden Smith’s Syre album, Jussie Smollett’s debut album, Sum of My Music,