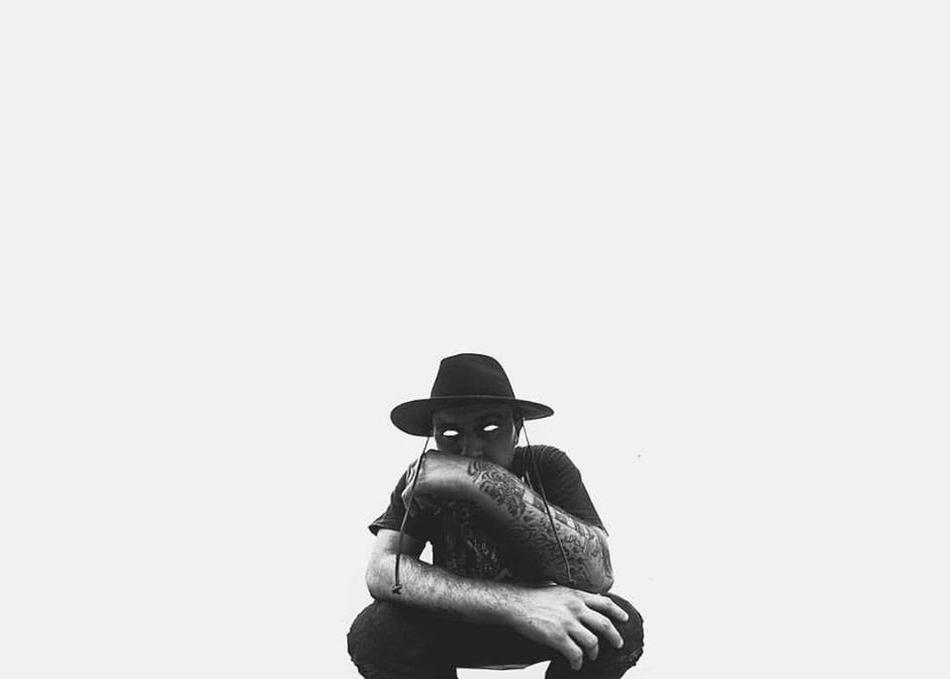 KNDRX f.k.a Cory Kendrix is a cross genre Hiphop/R&B artist who has planted his roots at SXSW for the past 9 years. Over that time his sound has evolved as well as his artistry. KNDRX played a major roll in the hiphop community in Austin Tx along side the mighty LNS Crew for years before taking his solo talents to Denver Co in 2015 where he has established him self as one of the top artist in his new home by receiving nominations in the Westword Magazine for Solo Hiphop Artist of the Year after only living there for 4 months. He has since gone on to release his first R&B project the “Me Right Now” Ep in July of 2017 and is currently working on the follow up to that as well as his return to rap with “IGNORANCE 2” dropping early summer 2018. It’s been a long journey for KNDRX but it’s clear to see that he has a promising future ahead of him as he continues to push the boundaries with his sound and evolve as an artist year after year.