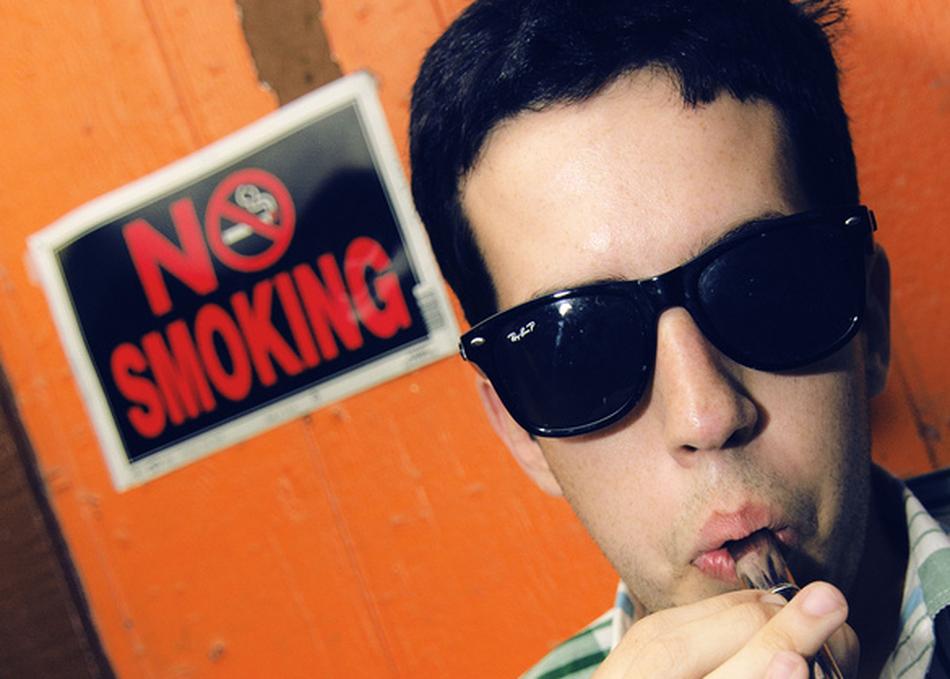 Tommy "2Stix" Leon is a 28 year old recent law school graduate who began his rap career spontaneously freestyling on stage with Action Bronson at the Howard Theater in December 2012. Since then Tommy has performed at multiple High Times Cannabis Cups, VICELAND and other events. His 2015 mixtape, Prop 2stixteen, saw an exclusive physical release at California cannabis dispensaries and celebrated Tommy's status as a medical marijuana advocate and patient. While prepping for the California State Bar Exam in 2018, and maintaining his position as the dopest rapper suffering from muscular dystrophy, Tommy put the finishing touches on his sophomore release, scheduled for mid-2018, tentatively titled "No Rec Needed."