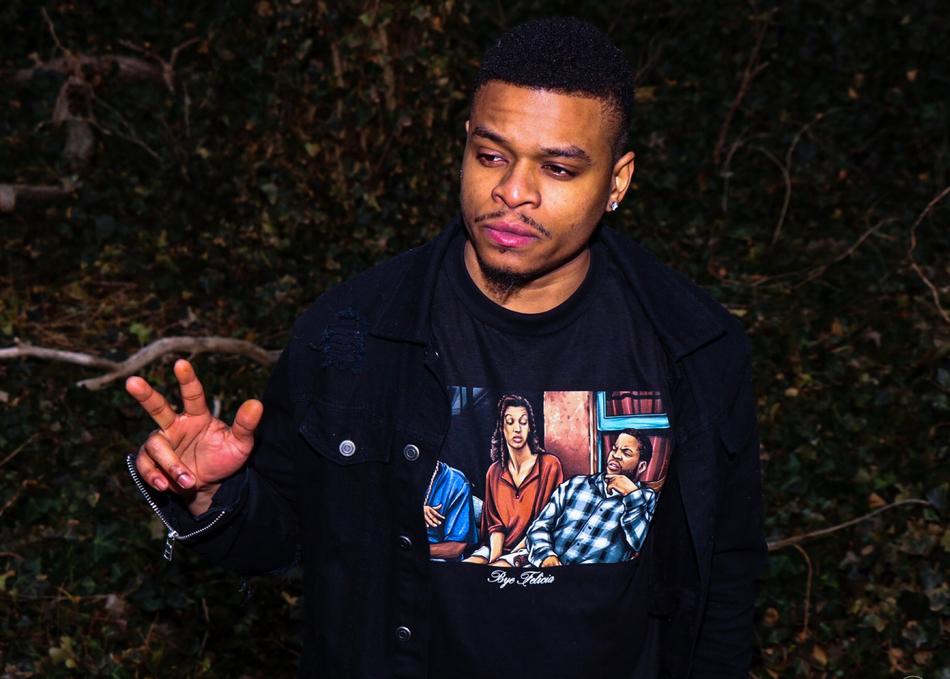 Grounded in the ongoing exploration of inspiration, Lofton's thoughtful lyrical flow gives his tracks a certain emotional and philosophical depth filling a void the game has been missing. "We are all under the influence of something the world has to offer," says Lofton. "It's not just about drugs or alcohol; it's about media outlets, religion, love, family and failures."

"Something has influenced you to become the person you are this very moment, and I'm always expanding upon this idea through my music – capturing certain moments, thoughts and vices from my life that have influenced me to be who I am today."
Since his debut release, "Under the Influence," in 2013 Lofton has consistently continued to drop new music and videos his latest project "cold turkey" released in 2016 and  available on SoundCloud, iTunes,Spotify, and tidal etc has been creating a buzz and truly shows no slowing down in buddy's quest to conquer.