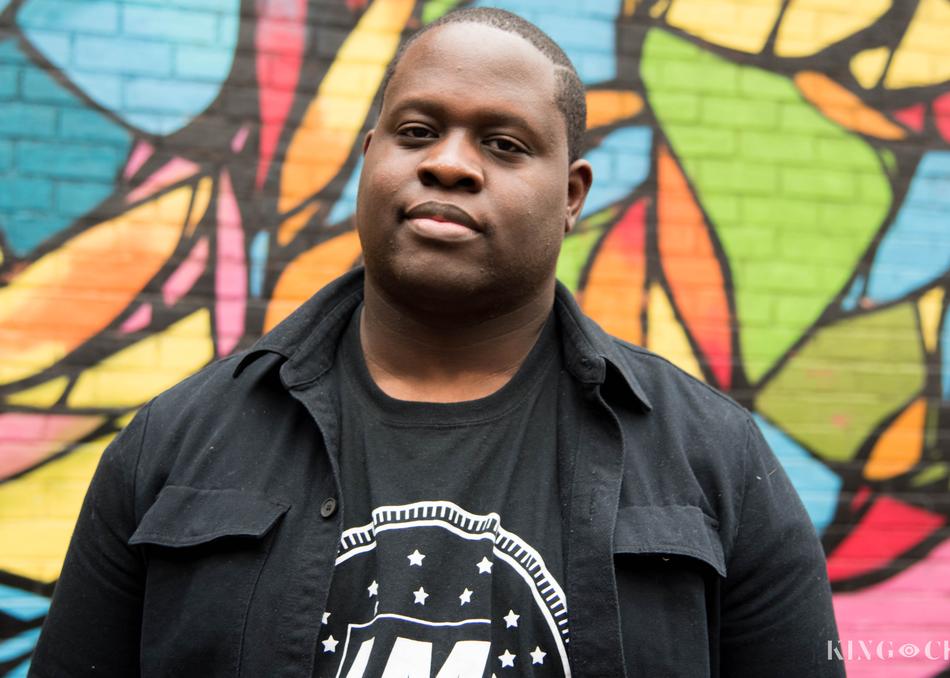 Ursa Major is known as the MC, Poet and Griot who makes up his own rules. With inspiration coming from multiple genres, he is best defined as the exception to what’s expected among the hip-hop fraternity. Ursa Major admits that “it didn't take long to find where I fit but it took a long time to believe there was an audience for my music because I knew my music was different.”

Ursa Major is a Brooklyn native raised on Long Island. He is known throughout the New York underground scene for his potent lyricism, his unique outlook, and his seemingly endless grind. His accomplishments include headlining a European tour, performing at numerous notable New York venues such as The Nuyorican Poets Cafe, The Delancey, The West End, and Amityville Music Hall as a part of the Earwaxx Sessions.

Music has been his gateway to traveling the world and building bridges for himself and other indie artists. He's excited to be a part of South By Southwest, and looks forward to connecting with like-minded people who respect the art but understand the business.