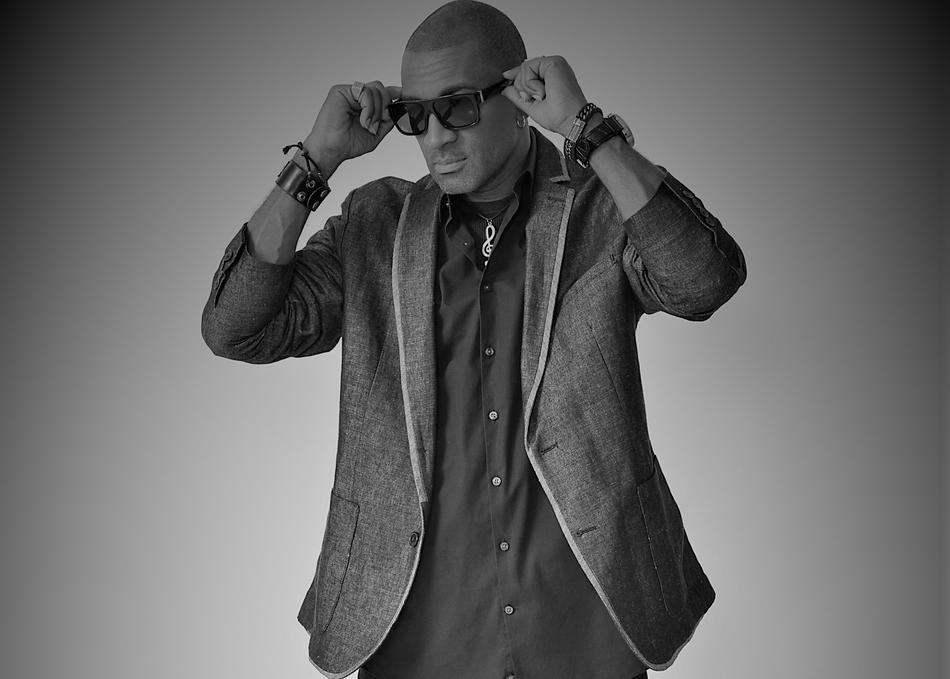 Curley Taylor and his band, Zydeco Trouble, hail from the heart of Creole country in Louisiana. His bluesy, soulful vocals and the band’s hard driving Zydeco beat blend to create high-energy dance music for all audiences. Curley’s music is true to its roots in Zydeco and Blues, but contemporary enough to appeal to a broad range of music lovers.

Since his debut CD, Curley has produced six more CDs of original music, making him one of the most prolific composers in Zydeco. In 2012, he released a compilation of his hits, “The #1’s,” followed by “Zydeco Confessions” in 2014. His latest project “Rise Up” was released in the fall of 2017, which includes a zydeco cover of Bob Marley’s 1978 hit, “Is This Love?” and title track, “Rise Up.