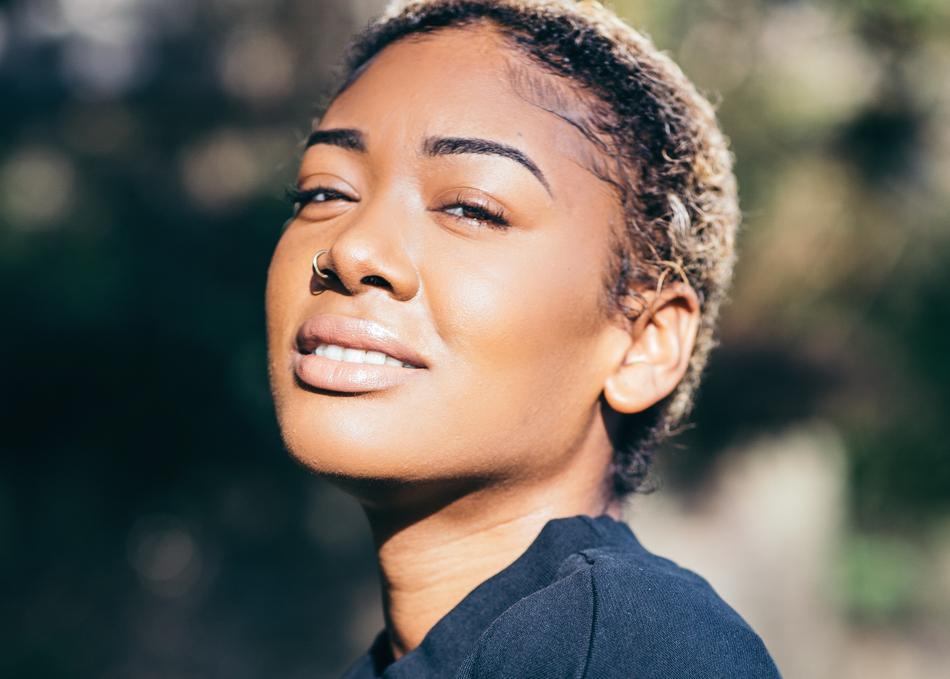 Sian Anderson is a 27 year-old media powerhouse and Grime ambassador. Alongside running SighTracked –Marketing and PR Company –Sian holds down a daytime presenter/DJ slot on BBC Radio 1Xtra, runs youth mentoring programme FLOOR SIXX and is a freelance journalist for a handful of well-respected publications including The Fader & i-D Magazine. Her love for the sound was passed on from her older brother, eventually Sian and her best friend Julie Adenuga got together and sent a pilot in to underground radio station Rinse FM. In 2015 Sian hit the national airwaves on BBC Radio 1Xtra, as the only exclusively-grime platform on the 1Xtra Network with a weekly set and a revolving door of exciting guest MC’s. The following year, her show was described as “One of the finest shows in U.K Radio” by CLASH Magazine and her presenter skills led her to document grime photography for BBC. Sian went on to debut at Glastonbury with a DJ set back to back with Madam X, played at legendary U.K. clubs Fabric, and Studio 338 Sian has taken a year out to focus on motherhood, this year she is set to embark on the next phase of her journey with sets at Love box Festival, Creamfields, Ibiza Rocks and SXSW.