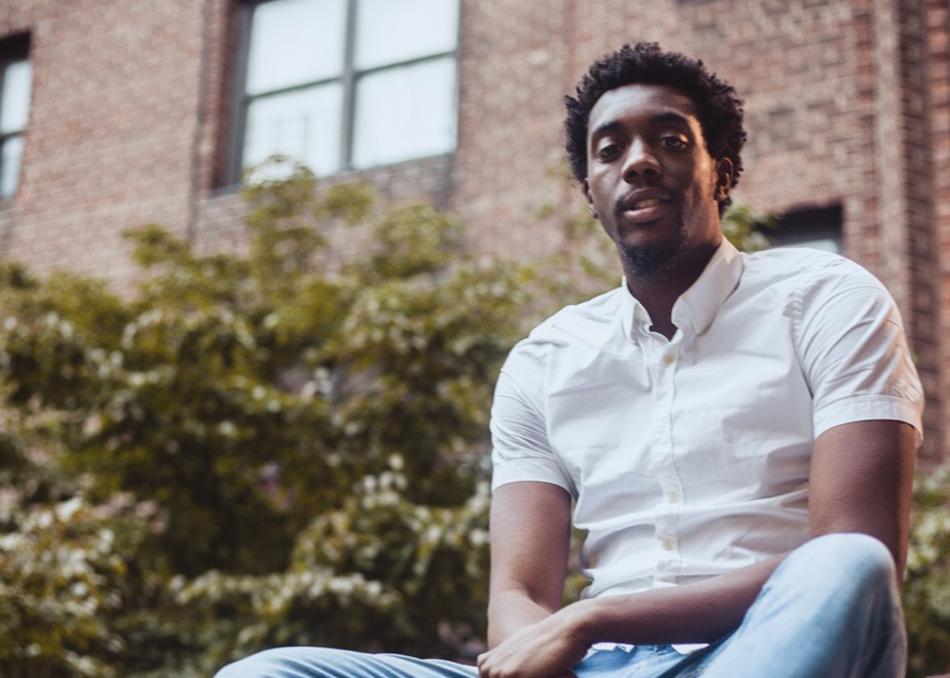 Amanze’ is an artist/songwriter from the Bronx, New York. Growing up with a strict Nigerian father, he was pushed to pursue a career in medicine. Two years into his studies at Syracuse University’s pre-med program, Amanze left school to pursue his true passion, music. After leaving Syracuse, Amanze traveled to Singapore where he spent a year regularly performing in the country’s top clubs and venues. After dominating the Singapore club scene, Amanze returned home to America a seasoned performer with the skills and charisma needed to captivate an audience.

In the summer of 2017, while in a studio session, one of Amanze’s songs was overheard by DJ Tunez, Africa’s top DJ, known for his recent hit Iskaba. Tunez was immediately captured by Amanze’s creative melodies and storytelling lyrics and the two quickly began working together. Though known for his lyrical raps and his moving r&b songs, his versatility quickly became clear as he brought his lyricism and melody game to the Afro music scene. Since then, Amanze has written a number of records with DJ Tunez as well for signed domestic and international acts (including artists signed with Capitol Records and Universal Music Group)