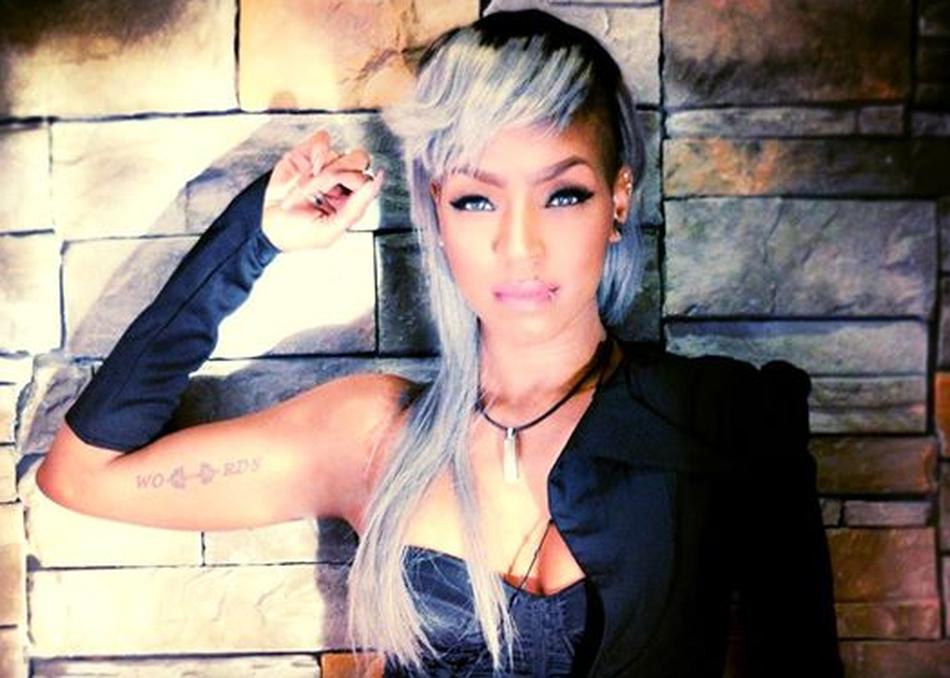 As a Dallas, Texas native, Grammy Nominated LettaJ's presence in the music marketplace is armed with a powerful and distinctive international sound. The daughter of two pastors, singing in church congregations of thousands of people under Bishop T.D.Jakes’ leadership was no challenge for the youngest member of the Grammy Award Winning Potter’s House Choir. Although her musical foundation is predicated on gospel and contemporary Christian music, she attributes her love for telling stories to country songs. She began performing, playing various instruments and preparing herself as a spokesperson at the tender age of 5 as she routinely competed and won first prize in oratorical contests and University Interscholastic League (UIL) competitions, on a national level. Her move to New York City ushered in numerous opportunities including working at major record labels like P.Diddy’s studio “Daddy’s House”, Sony BMG, Atlantic, Epic, & Universal Records, respectively. In addition to a national book release came a Grammy Nomination for Best Urban Contemporary Album for the Soundtrack released early 2016.