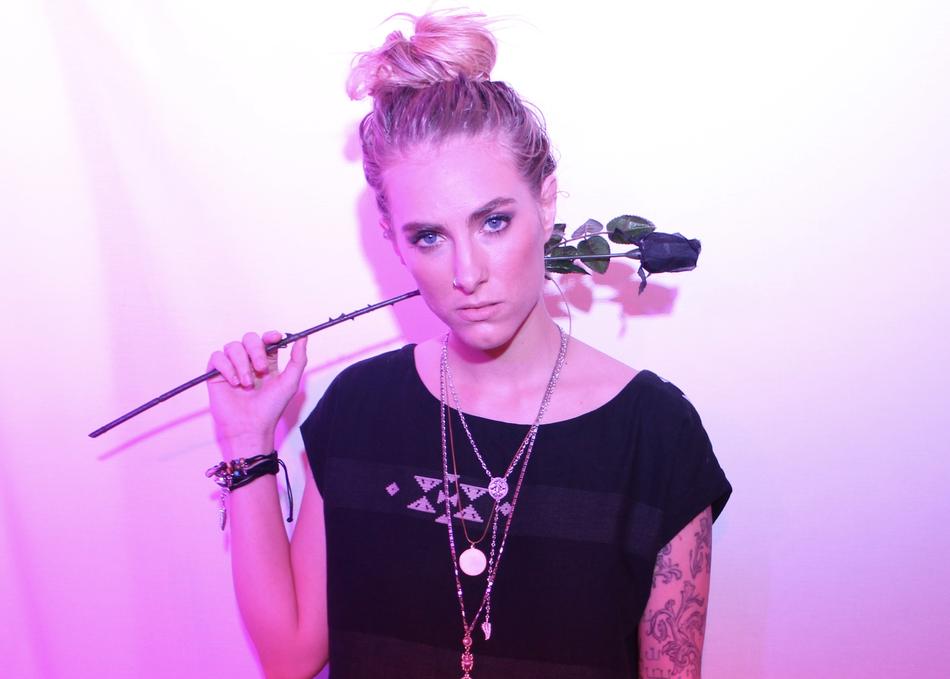 Stephanie Rice is a Texas born pop-rock artist who recently found international acclaim on Season 12 of NBC’s The Voice. Sharing her powerful story of resilience through emotional, compelling performances, Stephanie touched thousands of viewers who discovered in her a source of inspiration and hope. After coming out to her parents at 18, she became estranged, finding herself completely alone and unwanted. She climbed the mountain of misery and successfully made it to the other side of freedom and happiness. She moved to Houston, graduated with honors in Biology at UH, and entered the professional medical field where she conducted ground-breaking research involving HIV, publishing an article for the Journal of Aids. Throughout Stephanie’s time as a scientist, she continued aspiring to share her songs. In 2016, she decided to commit to music full time, completing her debut album, “Dear Misery” with a band she formed and fronts, Colonial Blue. The album was named top 12 best albums by the Houston Chronicle. After making it to the top 11 finalists of The Voice, Stephanie left the show empowered with validation and support from fans around the world. She is now working on her 2nd album.