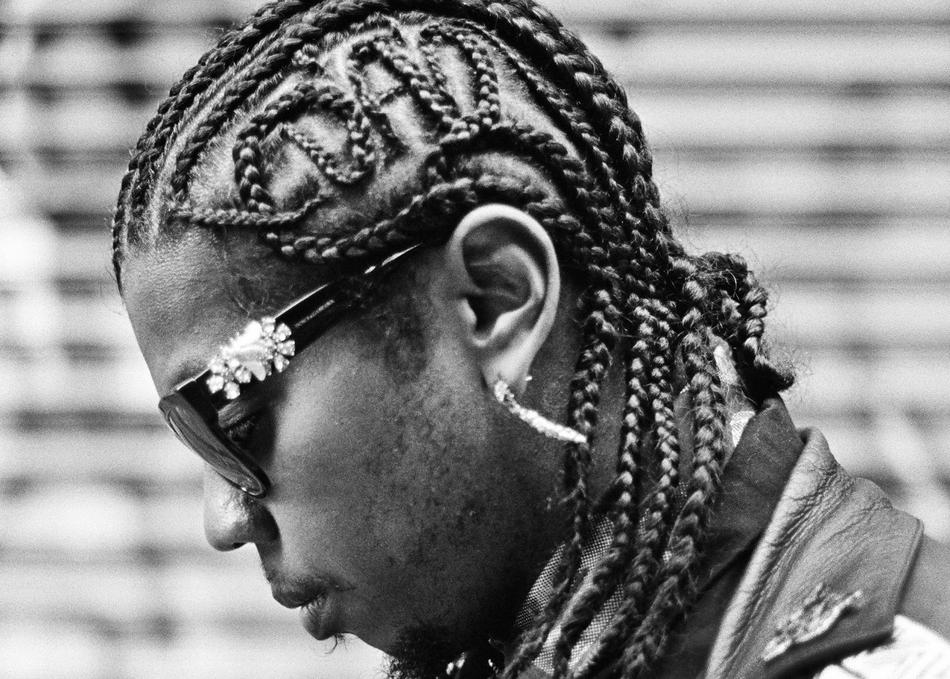 For the first nine months of 2012, Nicholas “Trinidad James” Williams was merely an urban clothing store clerk in his hometown of Atlanta, with an eccentric fashion sense.

In October, however, his caricature-like persona and avant-garde approach to clothing was amplified and broadcast to the masses in a music video for his single, “All Gold Everything.” The song and video attracted millions of views, and Trinidad James’s career as a rapper seemingly began overnight. Beyond going platinum, the song has become part of the cultural lexicon, as it served for the blueprint for Bruno Mars mega hit "Uptown Funk"

James newest project "Father Figga" was released in early 2018 on his label Gold Gang Records, and was met with major critical acclaim from the likes of XXL, Complex, and Forbes. Coming fresh of an appearance in the major motion picture Pitch Perfect 3 and the Warner Brothers web series "Independent" James will be dropping new tracks throughout 2018 that showcase his prolific and diverse artistic style.