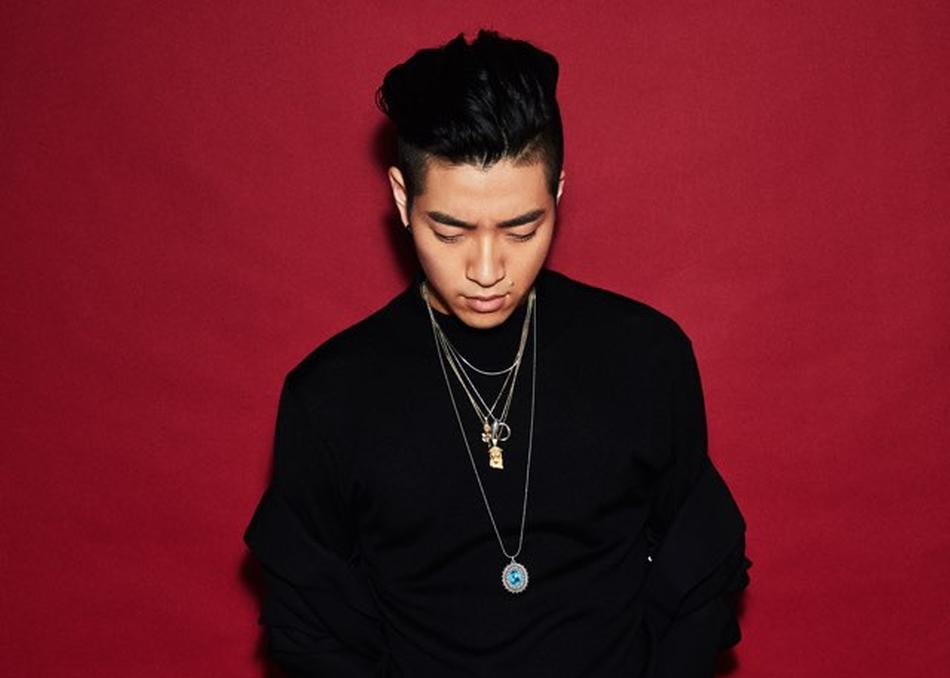 Junoflo, hailing from his hometown of Fullerton, CA, began his musical journey early on, earning him widespread recognition and respect from both local and international listeners. Being a part of MNET’s “Show Me The Money” in 2016, Juno made a name for himself in South Korea, then shortly after signed under Drunken Tiger’s label, Feel Ghood Music. He then released his Korean debut single at the end of 2016.

With all of Junoflo’s influences feeding into his personal style, he is loved for having a distinct and unique attitude that embodies the California spirit, and has garnered an organic following. In terms of funk, intensity, lyricism and charisma, Junoflo has become a West Coast icon for his fans.