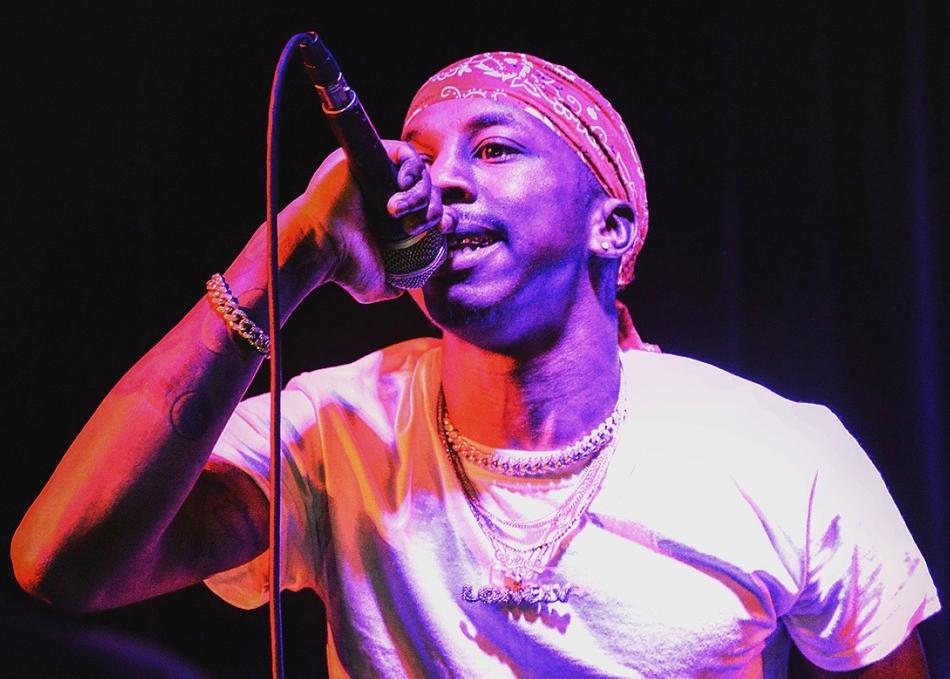 Damon Jeremiah Washington also known as Diverse Character (DC) is a young up and coming hip hop artist, performer, entertainer, musician and song writer. Diverse was born on December 26, 1992 in Trenton, New Jersey. Diverse hometown did not offer much support for the performing arts. Some notable names to come out of Trenton are actor Neil Hopkins, hip-hop group Poor Righteous Teachers (PRT), and NBA Hall of Famer and actor Dennis Rodman. At the age of ten, his mother, tired of the violence that plagued the capital city, moved herself and Diverse to the suburbs of Yardley, Pennsylvania where he would reside until graduating from Pennsbury High School. During his eighth grade year, some of Damon’s friends introduced him to hip-hop music. Diverse quickly fell in love. Shortly after, he would find himself rapping for hours to perfect his craft. He would mimic Kanye West and Drake as those were two artists that he looked up to early on. As Diverse matured as an artist, the opportunities to perform live and record in the studio were presented; his taste in music began to evolve. He would now become a student of the art form and began to dig deep into the vault of music’s rich past.