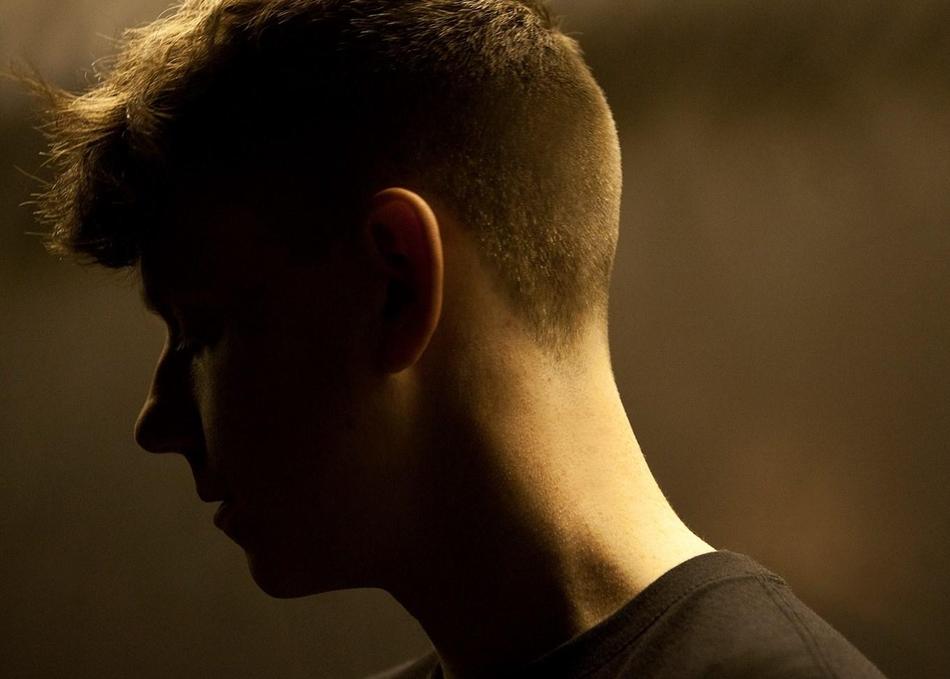 Dublin-born Jack Casey first got into music when he started learning guitar at 10 years old. Entirely self-taught, by 15 he was writing music and playing in bands. EMBRZ’s own productions sit at the more melodic end of the dance music spectrum.

Jack initially found success with two massive official remixes, Ellie Goulding’s “How Long Will I Love You” in 2013 and then The 1975’s “Settle Down” the following year. In 2017 he turned out a stunning, blissful remix of Carly Rae Jepsen’s “Run Away With Me” - a remix so good it ultimately became the official remix for the track. Since then, he’s released a steady stream of stunning singles and his debut EP „Progress“.

EMBRZ has already notched up an impressive tally of achievements including several #1s on HYPEM and playing Ireland’s biggest festivals including Longitude, BodynSoul and Electric Picnic. Not only that, but he’s managed to clock over 12 million streams on Spotify, and radio support on BBC Radio 1 and Sirius XM.