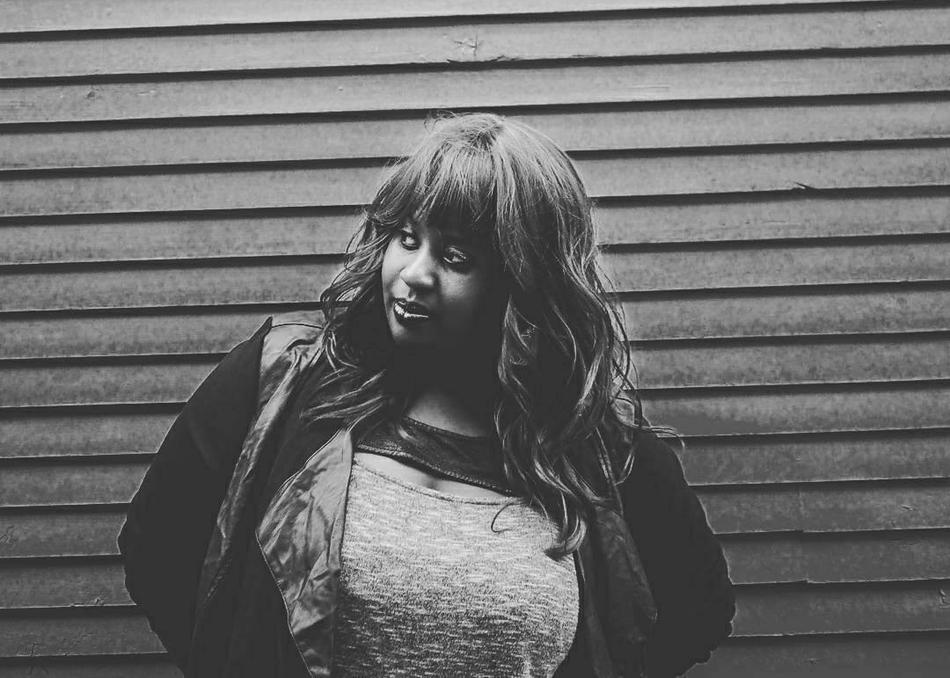 Missy D is a bilingual female emcee born and raised around the Motherland. Hailing from the thousand hills of Rwanda to the Drogba city of Cote d'Ivoire and the Victoria Falls of Zimbabwe, she represents a blend of African cultures in her life-force and in her music. Missy D now representing Vancouver loves to blend old and new school Hip-Hop/Rap/R&B. She writes to inspire, to purge, and share the love! Discovering her talent at the tender age of 11, Missy D started rapping her first melodies in French inspired by MC Solaar, Missy Elliott to Lauryn Hill. She is a blend of your mother's favorite groovy tunes and your family rap jams, some call it Rap & Soul.
Following a debut album entitled “When Music Hits You Feel No Pain" under her belt and a debut EP with her band Laydy Jams, Missy D recently won the 2017 Storyhive Music Video Edition Top BC Award for her song "XX" featuring Kimmortal and music video directed by Lawrence Le Lam and Alexander Farah.
As a performer, Missy D will have you catching that je ne sais quoi or too many feelings that get you grooving as she embraces diversity in instrumentals, music, and most of all people! Get ready to feel wakandaful and soulful!