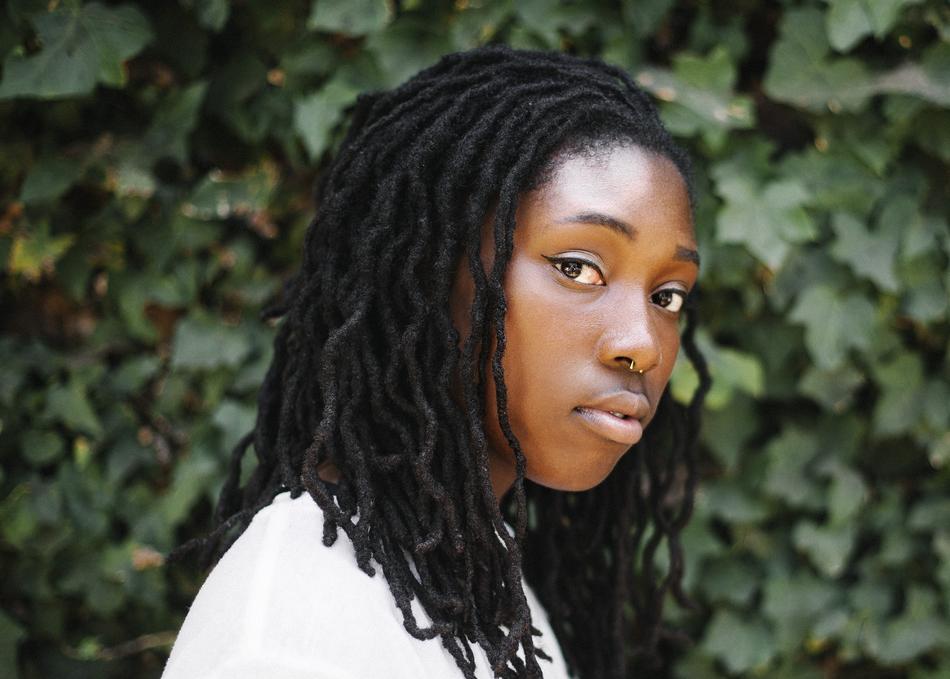 Ivy Sole, the 24 year old rapper/singer, is a rare hybrid of sultry and soulful R&B paired with undeniable hip-hop bars. As a Charlotte, NC native and current resident of Philadelphia, Ivy's sound draws on a diverse set of influences from southern rap, to gospel, to spoken-word, to boom-bap. Her debut project EDEN was released in April 2016 to a welcoming community of hip-hop heads and hipsters alike, and most recently was ranked #27 on Bandcamp's Best Albums of 2016 list. In 2017, she released the two-part project, "EAST" and "WEST," and was featured as Spotify's Fresh Finds spotlight artist.