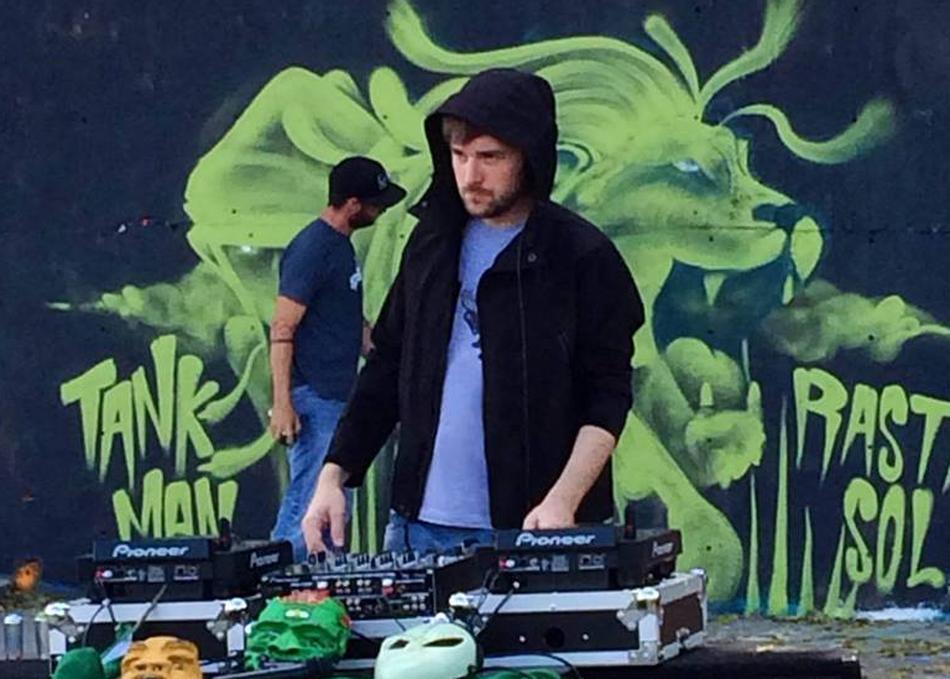 Andrei Matei, best known under the monkier “Harddrive”, plays and promotes DnB, Jungle, and Bass shows regularly in the Austin, TX area. As part of the Everyday Junglist and SUBstanceTX crews, Andrei is passionate about helping grow the DnB movement in Central Texas.

In 2016, Andrei was an official showcasing artist at SxSW and has opened for numerous renowned DnB acts in the past including Camo & Krooked, Mob Tactics, Quadrant & Iris, Kasper, Enei, Jaybee, Random Movement, Ben Soundscape & Collette Warren, Dave Owen, Q-Bik, and Sage. In the past few years, Andrei has played and booked various artists for his previous residency at the 4th longest running DnB weekly in the US — Sonar DnB. In 2014, Andrei also became one of the founding members of Drum-Soul, a jazzy, soulful, liquid-infused DnB night.

While initially starting with his first true love — liquid DnB, Andrei has expanded his repertoire to include deep/dark/minimal, dancefloor, jump-up, and old-school jungle styles. Throughout a Harddrive set, you can hear each of these influences and often accompanied with the conscious vibes of Rasta Sol, a talented jungle-centric MC, who breathes energy and life into his sets.

Artist is seeking the following professional connections: Other Artists to Tour With
Genre: DJ
Subgenre: Electronic
From: Austin, TX