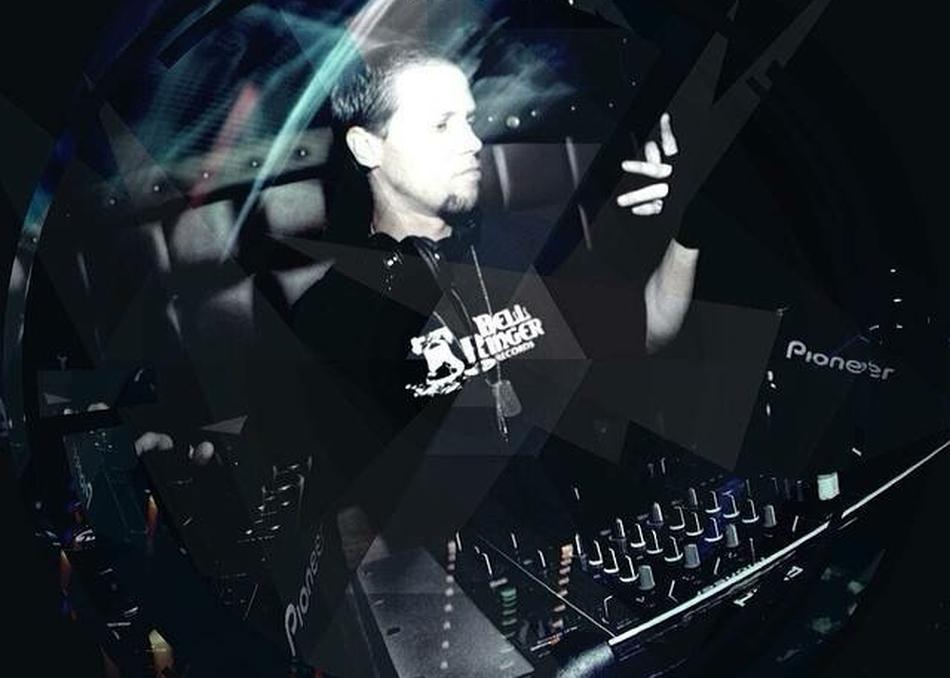 BLANG has been riding the decks since the late 90s and has been steadily playing out at clubs and raves for over 17 years... smashing out dance-floors show after show, and has appeared on countless online radio shows, such as bassdrive.com and dnbradio.com; furthermore, has also hosted his very own drum n bass fueled radio show for two solid years at Cal State Fullerton’s Titan Radio (titanradio.org). He gained an appreciation for electronic music back in the mid-1990s in the Los Angeles underground scene.

His mixing skills are intelligent, creative,and skillful with his acute way of transitioning tracks and dropping big bass and heavy beats. BLANG manipulates anywhere he can, keeping busy behind the decks in his mixes and live performances. Showcasing a wide range of skill, musical knowledge and taste… BLANG is always freshening up his sound and continuing to bring the heat, set after set!

With over 15 years now of dedication and involvement in drum n bass music and the community, he has been fortunate enough to open up for many established Artists & Djs, just to name a few: Aphrodite, Rusko, Deiselboy, Liquid Stranger, RAW aka BBoy3000, Falinox, Nightstalker, APX1 & CRS?.