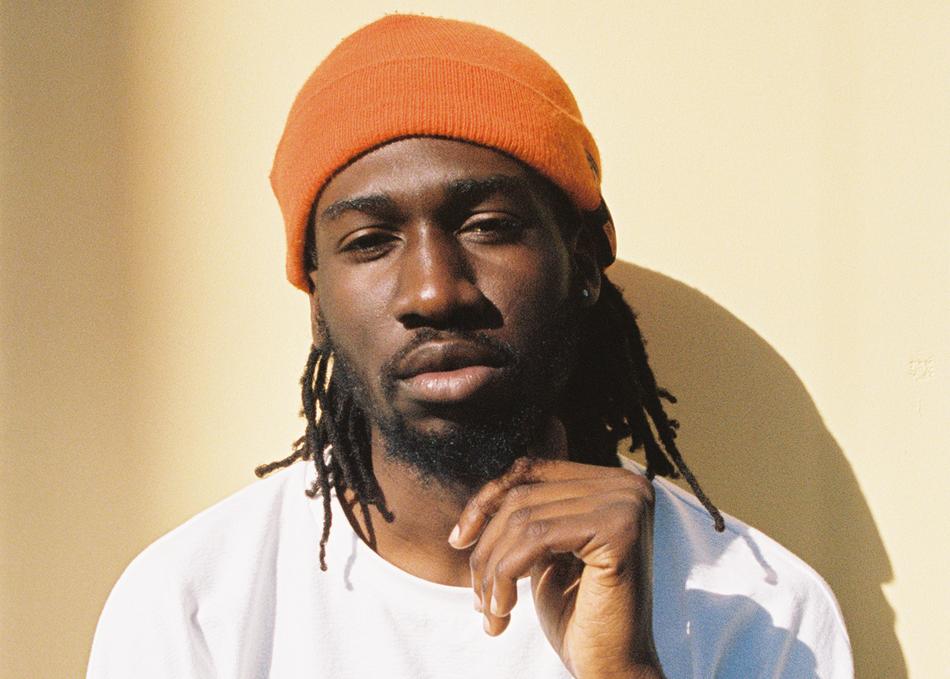 East London's Jay Prince has received co-signs from the likes of Chance The Rapper and critical acclaim from
the likes of Zane Lowe (Beats One) for his music, which fuses silky smooth raps that touch on life experiences and social/cultural opinions, over funky, feel good production.
The 24 year old rapper/producer, who’s sound has been described as “honeyed hip-hop, recalling the dawn
of US sunshine rap”, has received widespread support. MTV listed him as an artist on “The Brink”, whilst XXL shortlisted him for the prestigious Freshmen 2016; one of few British names ever selected.
Jay has established himself as an exciting live performer with a series of tour dates. He headlined his own world tour, joined Soulection on world tours, performed at various festivals including SXSW and Coachella and supported the likes of Major Lazer, Snakehips, Jay Electronica and Mick Jenkins. Most recently he was hand picked by Grammy award winning artist Chance The Rapper to be main support on his European tour.
The lead singles from his first 2 mixtapes; “Polaroids and “Father Father” have amassed 4 million streams respectively
on Spotify alone.