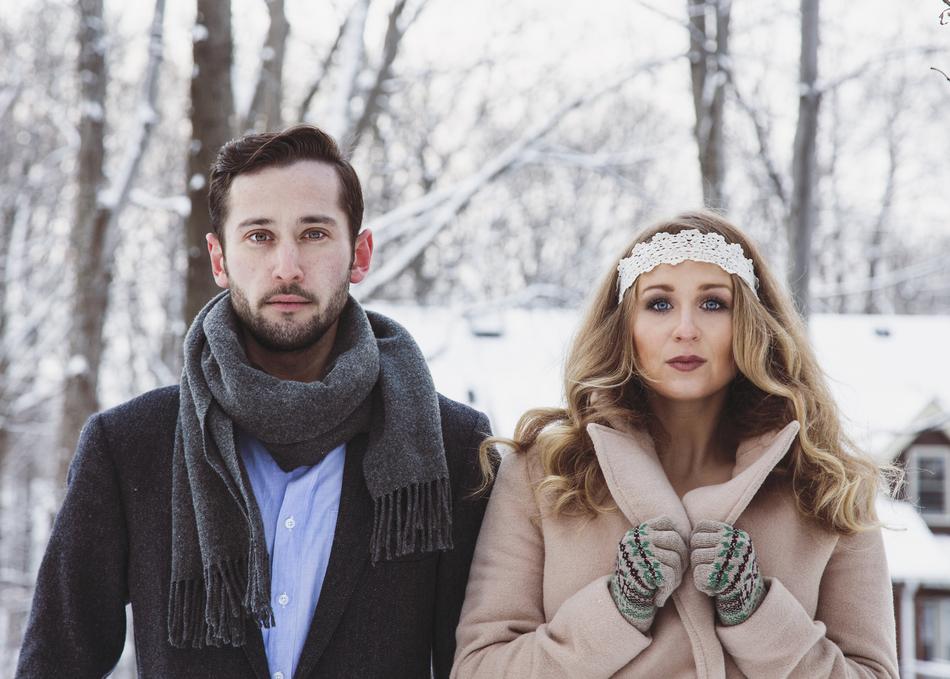 Shetler Jones is a very new project between Cleveland-based singer-songwriters Jessica Shetler and Nate Jones. Acclaimed for their gymnastic vocal harmonies and onstage flair, the duo launched their 2018 debut with a string of gripping and energetic live performances which quickly gave rise to supporting tour dates with Marc Cohn and Paul Reiser.

Often (and perhaps inevitably) compared to Lindsey Buckingham and Stevie Nicks, Jones and Shetler make no attempt to downplay their affection for the Laurel Canyon sound of the 1970s. Shetler Jones is making distinctly new music, albeit in a decidedly old fashioned way: No gimmicks and no nets; just two dynamic voices and Jones' guitar.