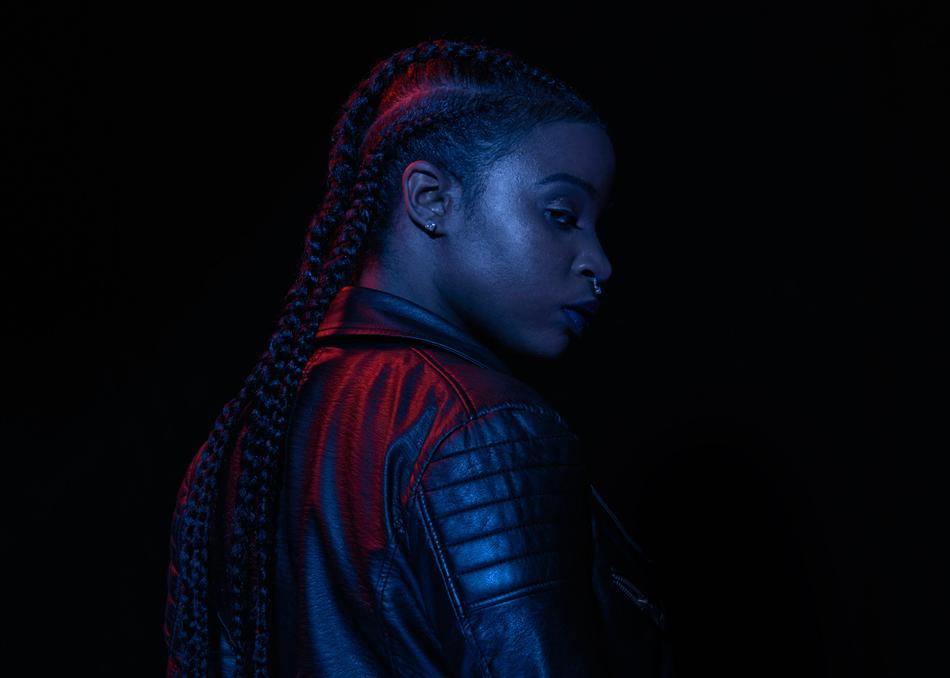 A storm is brewing. Reigning from the city of Toronto’s east end, Savannah Ré has created a path and sound that is authentically her own. She is not afraid of being vulnerable or sharing the lessons life has taught her through her music. Instead, she celebrates her shortcomings for without them, she would not be who she is today.

Savannah Ré credits Canadian icon Jully Black as an instrumental mentor both in her musical career and her personal life ―although one ceases to exist without the other.

To date, Savannah Ré has worked with some of the biggest hit makers in the music industry such as Boi-1da (Drake-Over), T-Minus (DJ Khaled-I’m On One featuring Drake, Rick Ross & Lil’ Wayne) and Eestbound (Travis Scott-Antidote) just to name a few.

She has also collaborated with longtime friend Sean Leon on his Europe Freestyle/I Made It/Debt & Vendettas track which premiered on FADER Magazine. Her latest single premiered on COMPLEX.

Savannah Ré is a masterpiece and a work in progress, simultaneously. She is self-aware and honest. Her upcoming EP is a testament to that.

Genre: R & B
Subgenre: Hip-Hop
From: Toronto, ON, CANADA