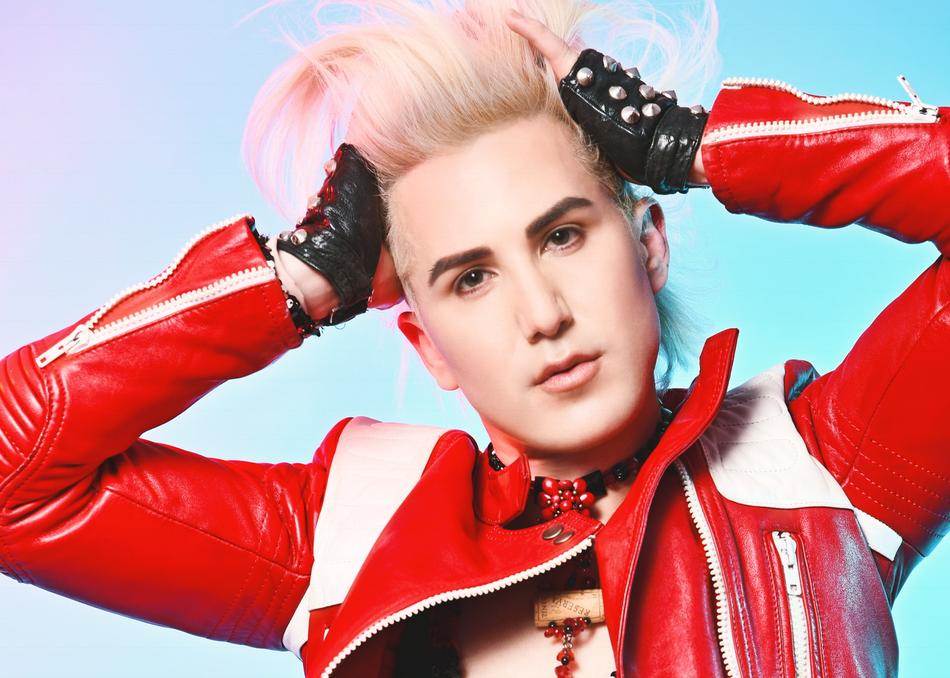 Ricky Rebel - If You Were My Baby

In 1997, recording artist Ricky G. burst on the music scene as the lead vocalist of No Authority who toured with 98 Degrees, Destiny's Child, Aaron Carter, Ashlee and Jessica Simpson among others. Rodney Jerkins (Whitney Houston, Jennifer Lopez, Britney Spears) produced their first album, "Keep On", and Michael Jackson signed the band to his own MJJ Music custom-label at Sony. In 2000, they signed with Madonna's Maverick label to release their namesake album. The album reached #18 on the Billboard Heatseekers Albums chart. Their signature hit, "Can I Get Your Number" peaked at #33 on the Billboard Top 40 chart while "I'm Telling You This" appeared on "The Rugrats in Paris" soundtrack. The band then embarked on tour with Britney Spears. Following the break-up of No Authority, Ricky became the lead vocalist of Harlow from 2004-2009 during which time he released "Unstoppable" (2005), mixed and engineered by Jay Baumgardner at NRG Studios and produced by Grammy-winning producer Randy Cantor (Ricky Martin).