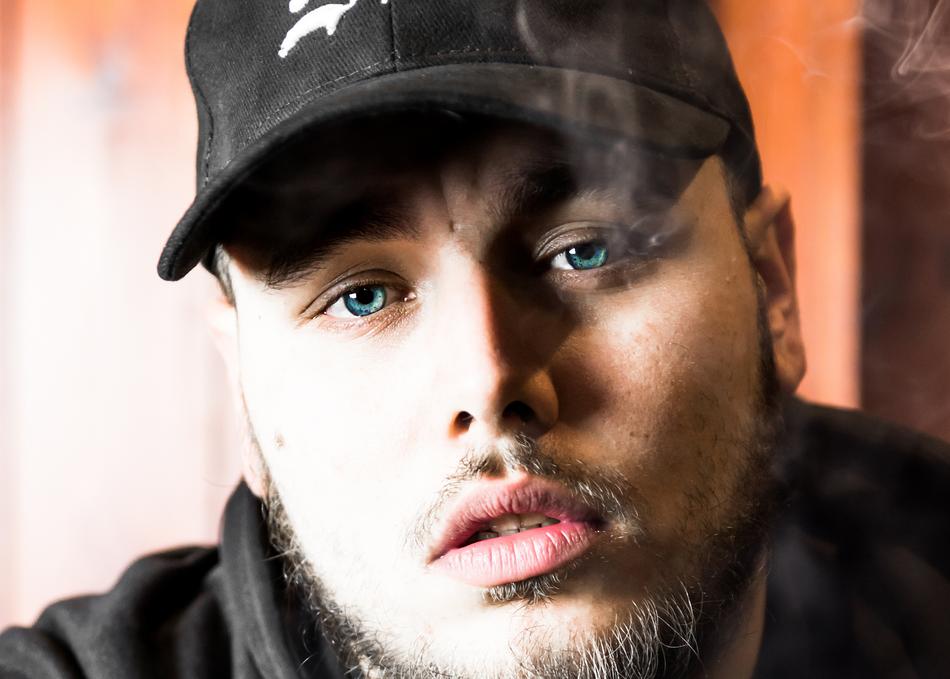 Jaykae, is undoubtedly an artist we must thank for putting Birmingham's Grime scene officially on the map. Jaykae first picked up the mic in 2009 & quickly became a member of the prominent Birmingham squad Invasion Alert.

After taking a personal break, Jaykae is back in refreshed form, focused on his solo career and is fast becoming known for his strong flow, authentic style & dynamic delivery.

As an artist, Jaykae is continuing to grow. Like any true artist does, he draws deeply from his life experiences. Triumphs, setbacks, friends, family, dreams and new found fatherhood all have an impact on Jaykae's style, as he bares all, giving listeners solid, rugged Grime. This visceral realness connects him & makes his voice indepensible to his ever growing fanbase.

The MC recently supported Skepta's Birmingham date on the Konnichiwa tour in May. Alongside collaborations with his Birmingham cohorts, Dapz On The Map, and breakout rap star Mist, Jaykae has featured on Skepta's all star remix of hit single 'That's not me' and recently on Mike Skinner's Tonga Balloon Gang track 'CCTV'. This led to Skinner remixing the artists latest single 'Pull Up', and Mike refers to Jaykae as simply "th