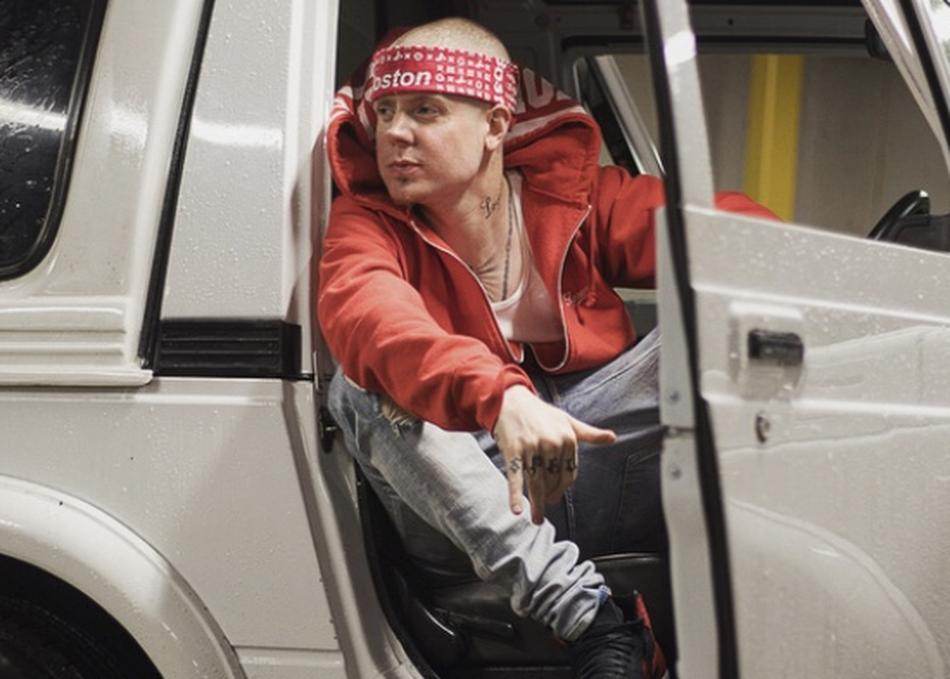 MILLYZ is a rising star with a growing fan base whose name has been buzzing on the Boston music scene since 2009 and recently began receiving national exposure. He has opened for
top Hip-Hop artists including Nicki Minaj and Rick Ross, headlined numerous shows in the New England area, and recorded with artists such as Jadakiss, Dave East, Killer Mike, and Cousin Stizz among others. In 2016 he performed on the BET Cypher and Smokers Club Tour as well as releasing two projects, SPED and The Short Bus. In 2017 he released the single “Lessons” which has had more than a million streams and “SPED the Sequel” project as well as multiple freestyles including on FunkFlex Hot 97.

A versatile performer and natural wordsmith, MILLYZ’S strength and range as a writer allow his music to speak to a vast demographic, with his themes of hardship and good times evenly balanced throughout. Raised in the Central Square area of Cambridge, Massachusetts, MILLYZ learned early on about loss and adversity on the streets. At times, his own young life seemed to be leading him toward the dark side; fortunately, at a young age, he also discovered rap and was able to turn his passion for music into a proud and