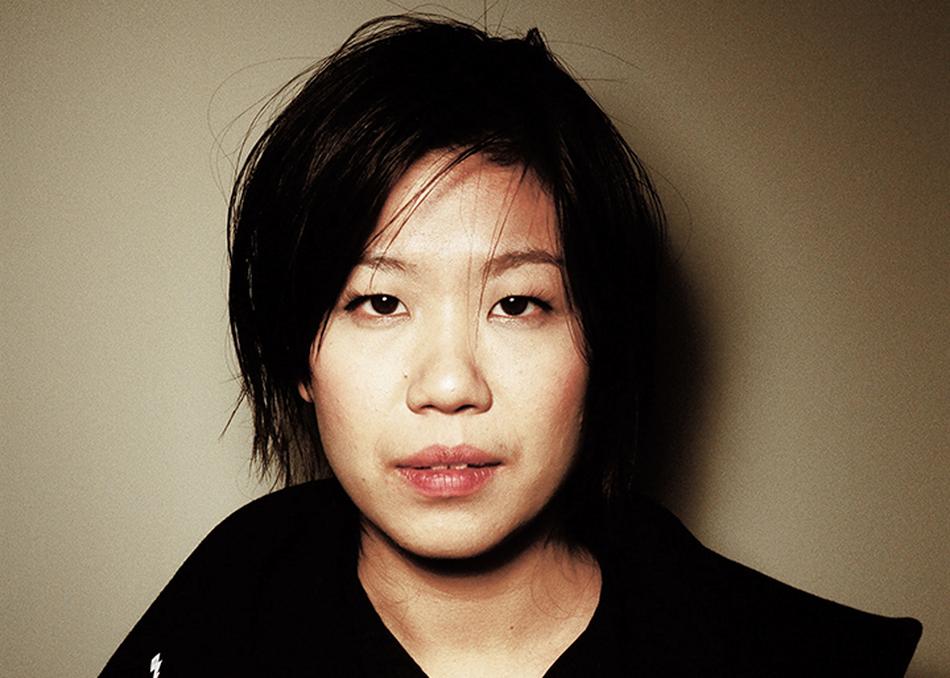 Nancy Whang is among the few who can lay claim to being a key figure in the heady early days of the rise of DFA Records, and her DJ sets remain faithful to the post-punk party aesthetic upon which DFA was founded. Nancy's contributions on early 12"'s by LCD Soundsystem and The Juan MacLean quickly lead to her full-time involvement as a permanent member in each of those bands. Shortly after, guest appearances on Soulwax's seminal track 'E Talking' and Munk's 'Kick Out The Chairs' solidified her place as a highly sought after vocalist in the burgeoning alternative dance music scene.

It was this auspicious debut upon which Nancy has since built an electrifying career as a touring and recording member of LCD Soundsystem. Logging years of touring miles, Nancy was instrumental in establishing LCD as one of the decades most exciting live bands, headlining some of the greatest festivals worldwide in addition to endless club gigs. As if that were not enough, in LCD's downtime Nancy also fronted DFA act The Juan MacLean, again setting off on rigorous touring schedules of both festivals and clubs across the globe.