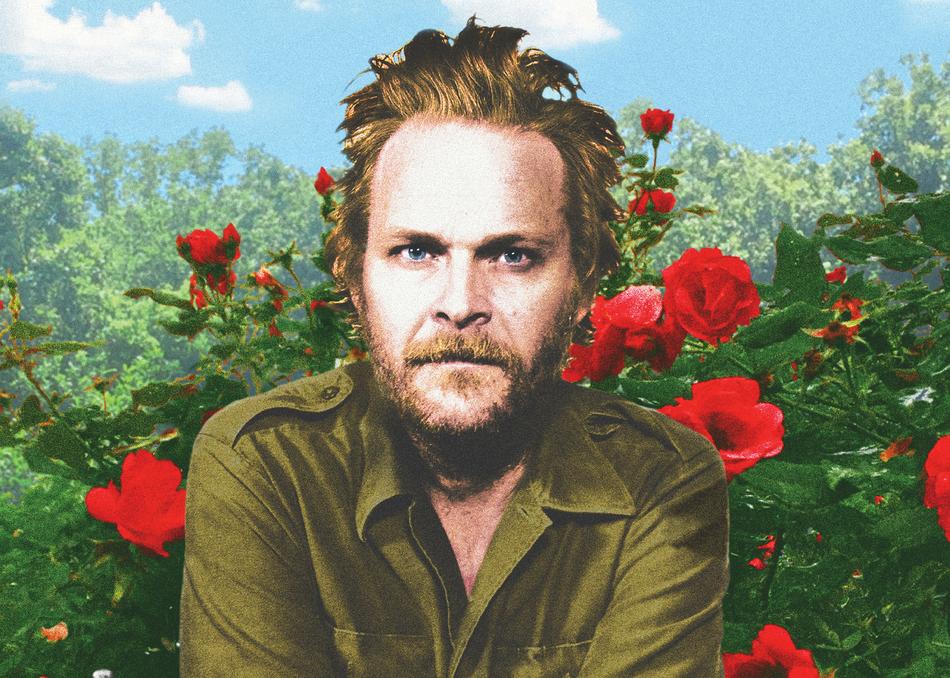 “I see the dark clouds. I was designed to see them. They’re the same clouds of fear and destruction that have darkened the world since Revelations, just different actors. But this music is for hope. That’s the only thing I want to say about it. Love is the only way out. I’ve never been afraid of the darkness; it’s just a different kind of light. And if some days that belief comes harder than others, hallelujah anyhow.” —M.C. Taylor