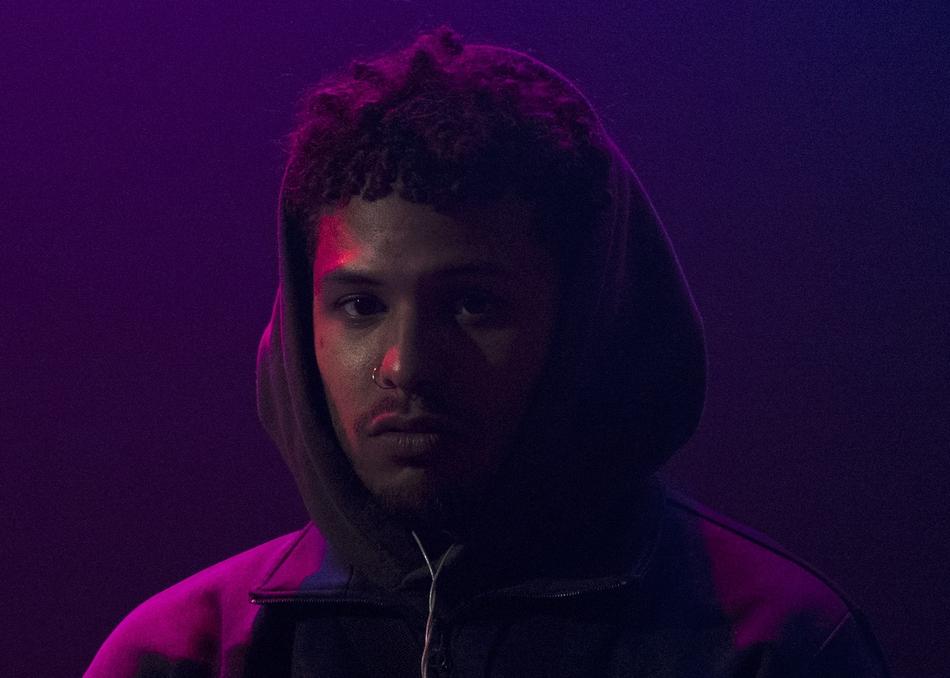 While being a new name on a global scale, Joey Purp is no stranger to his home city of Chicago. The versatile lyricist earned local fame by way of two releases as part of rap duo Leather Corduroys within the SaveMoney collective alongside fellow members Chance the Rapper, Vic Mensa, Towkio, and Kami, whose projects also featured Joey.

However, it was his 2016 project iiiDrops that skyrocketed him into the spotlight. With singles Cornerstore, Photobooth, and Girls @ providing the momentum for a highly anticipated release, iiiDrops was received as one of the year’s best endeavors in hip-hop by critics and fans alike, accumulating rave reviews, including an 8.2 from Pitchfork, earning Best New Album, a 3.5/5 from Rolling Stone, as well as landing on Esquire’s and Complex’s Best Albums of 2016 lists and more.

iiiDrops landed Joey on his first US tour supporting Vic Mensa, two headlining tours in Europe, and festivals worldwide including Lollapalooza, FYF Fest, Pitchfork Music Festival, and Sasquatch. In 2017 he toured with Mura Masa and Lewis the Child, showcasing his lyrical prowess and charismatic stage presence. With his new project Quarter Thing, arriving in 2018, Joey continue