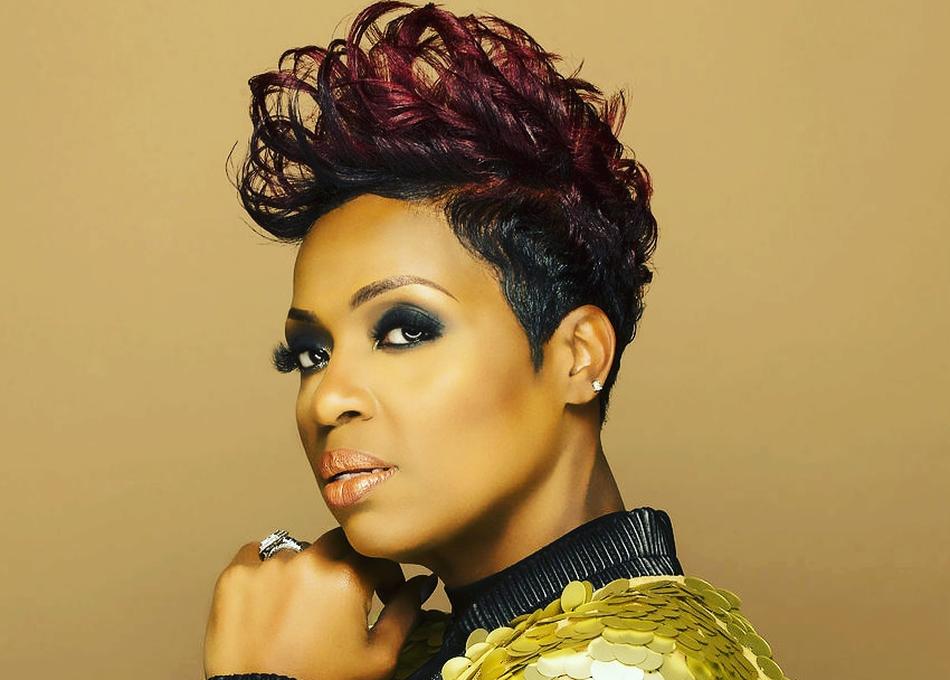 CASSANDRA CLEVELAND ROBERTSON
After singing background for legends Celine Dion, Michael Bolton,
and many more, Dallas native Cassandra Cleveland Robertson is now taking center stage.
Cassandra is finally living her dream as the featured act and is getting rave reviews for her new album, "Hold On", which has recently sold nearly 10,000 units on Amazon, Spotify, iTunes, and Apple Music. The album is gaining recognition because it contains inspiring messages.

Cassandra endeavors to share her gift with the world and with getting her start at Dallas' famous Booker T. Washington School of the Performing Arts, she is well on her way. Not only does Cassandra Cleveland Robertson have a heart for
singing, she is also committed to giving back and making a difference in her North Texas Community. Cassandra resides in Allen, Texas and is the founder of Crossroads, a music ministry to bring peace to terminally ill patients. Her incredible VOICE, recently earned her television coverage NBC's The Voice, Season 9 Team Adam Levine where she made it to the Battle Rounds. She is a SHINING STAR whose voice moves the soul!