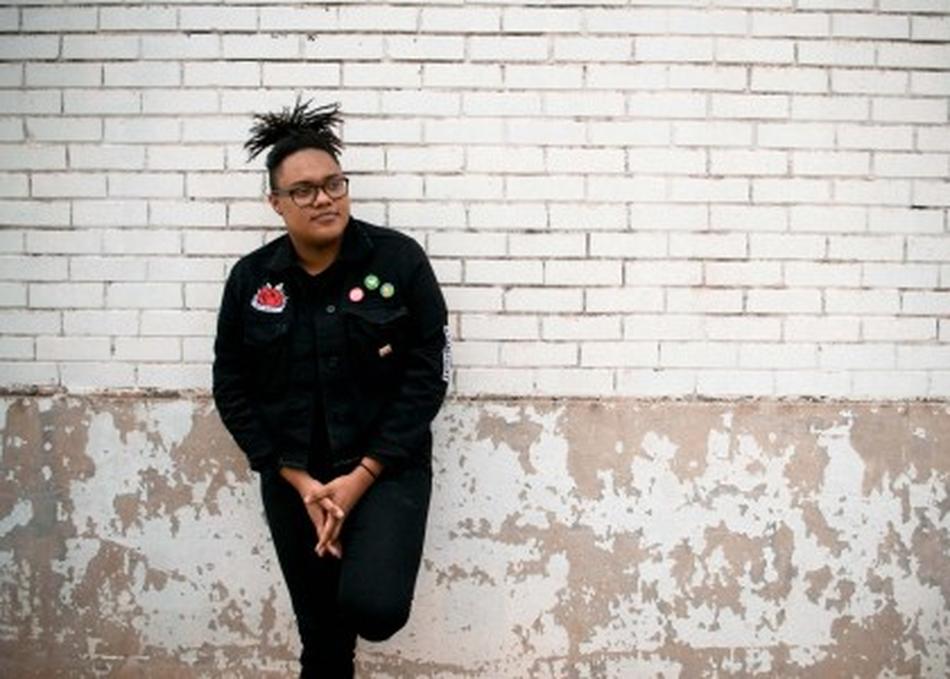 Raised in Dallas, Texas, Danielle Grubb started performing at the age of 14. She began playing guitar in various metal bands before starting her first project, The Forest Fire.
After gaining traction in the local music scene, Danielle and The Forest Fire performed at various clubs in Deep Ellum and the Wildflower Festival in Plano. With her band, she shared the stage with groups such as Ivoryline, Mutemath, and Bowling for Soup.
She moved to New York at 18 to study Studio Production and Audio Engineering at SUNY Purchase College. During her education, she began recording, mixing, and producing her own albums. She released her first full length album, Conditions, and booked two national tours on the DIY circuit before graduating college.
Since then, she has released two Ep’s, Pluto I & II, and recently concluded a residency at Arlene’s Grocery in the lower east side of Manhattan.
Danielle is now based in Dallas. Her most recent release, Saturn, is currently available for streaming and for purchase.