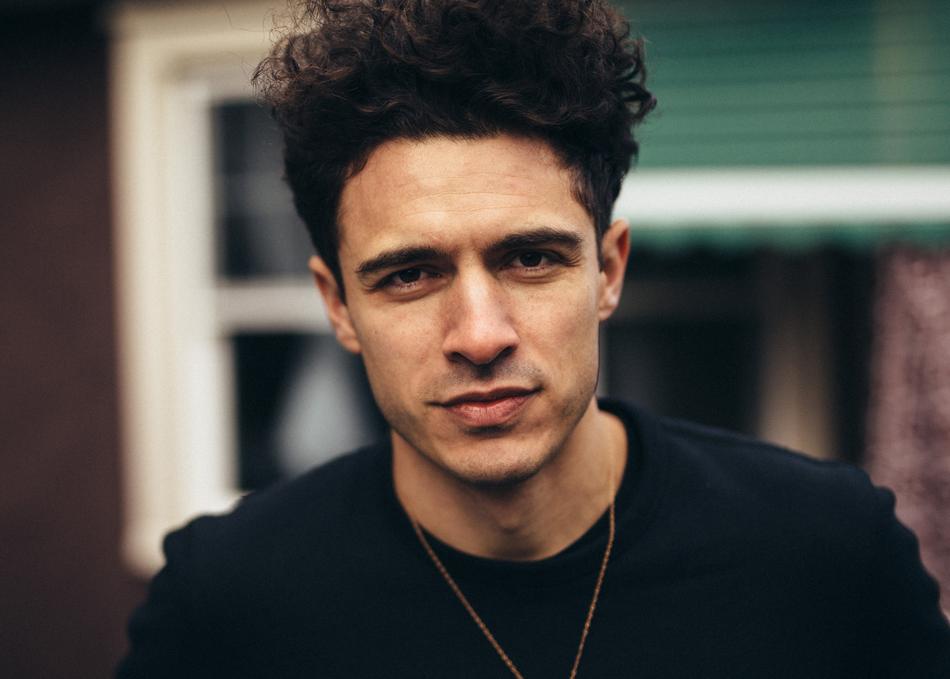 Born and raised in Buffalo, New York, a city of perseverance and resilience, it’s no surprise Marc Scibilia fiercely carves out his own path in the music world.

Encouraged by his musical family, Scibilia discovered his passion for songwriting at an early age. “I was convinced by the time I was 10 years old that I wanted to make music for the rest of my life” he recalls. One month after graduating high school, against well-intentioned advice, he left home, landed in East Nashville and hasn’t looked back.

After tens of millions of streams on Spotify, national headlining tours, opening spots with Zac Brown Band, James Bay and Gavin DeGraw to name a few, collaborations with international powerhouse DJ and producer Robin Schulz, appearances on the Today Show, MTV EMAs, and songs in national ads and Super Bowl commercials, 2018 finds Marc Scibilia re-exploring his Buffalo roots. With his heart on his sleeve, he's writing a new soundtrack for the Northeast: unapologetically raw and with nothing to prove, think Springsteen singing over Coldplay’s Rush of Blood to the Head.