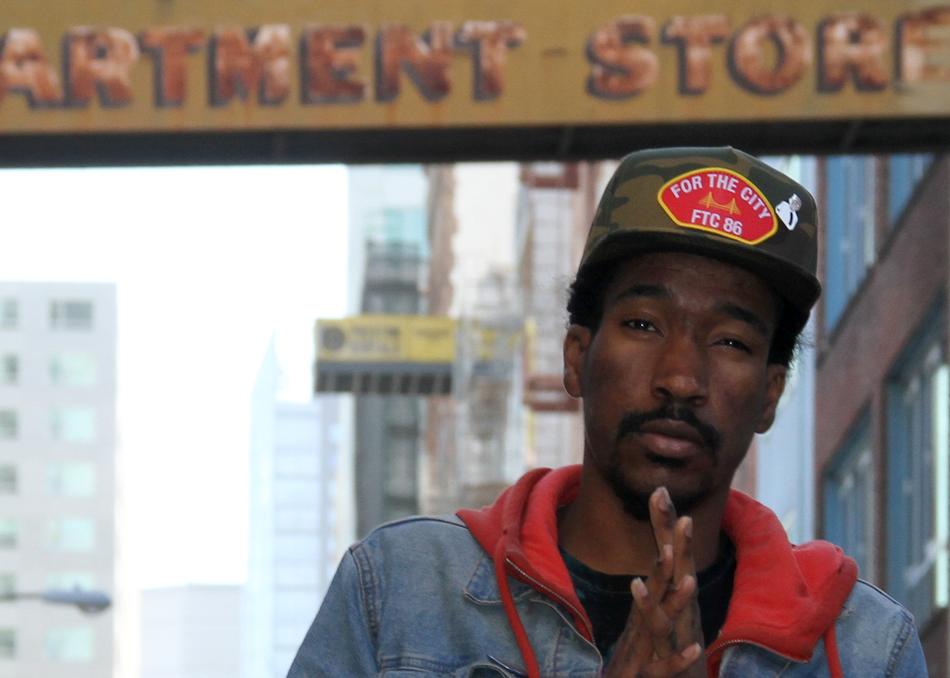 Oran Juice Jones ii is the American Hip Hop artist. Being the youngest ever to win the National Freestyle Competition in Houston, 'Juice' has been gaining attention from his first moments in front of a microphone . The son of famed DefJam recording artist 'Oran Juice Jones' , Juice is no stranger to the spotlight. Working with artists like BunB ,Harry Fraud, Redman, R.Kelly, Tre Tha Truth, Lil Jon ,Big Krit ,CardoGotWings and being a godson to Big Daddy Kane and the nephew of Positive K, Juice has had some legendary shoes to fill. His new single German Car German Shepherd reveals a glimpse into the artistic expression Juice is becoming well known for . Juice has also released a short novel entitled 'The Book Of Jones : The Juice , The Whole Juice & Nothing But The Juice '. He is also writing and co-directing his debut feature coming in the fall .