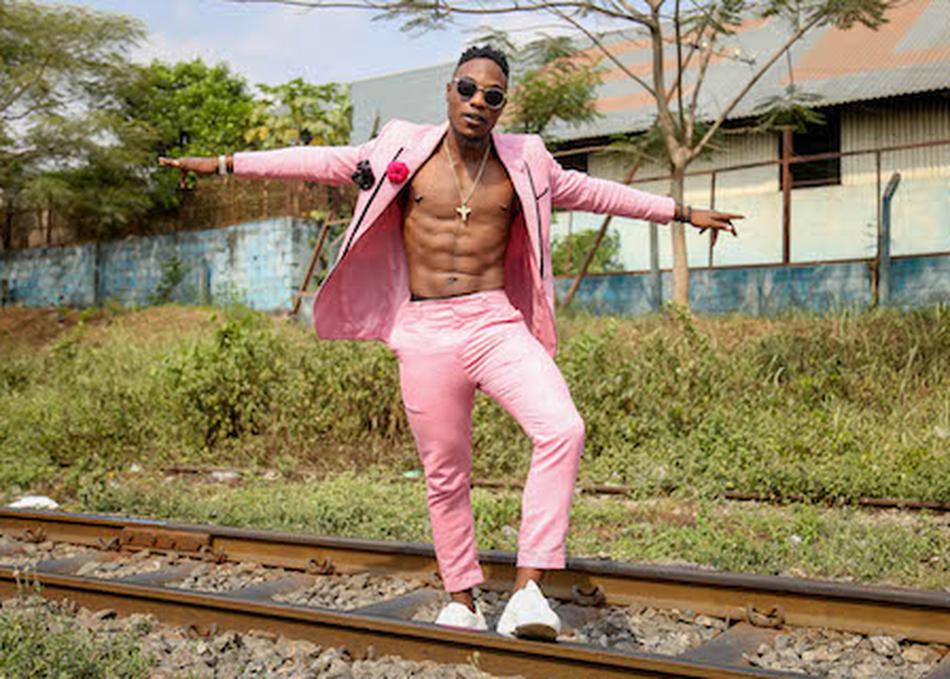 L.A.X is an award winning Nigerian recording artiste. His style is a perfect blend of afro pop, hiphop, and Fuji. His deep vocals with amazing lyrics breeds from his rap background set aside. L.A.X consistency has seen him have several international hits over the years and has made several collaborations with international artiste. He has proven himself to be an artiste of unquestionable talent and musical ingenuity. The University of Manchester graduate has amassed a large devoted fan base which in large part is due to his interaction and personal connection with the fans through his music, social media, charity, social gatherings and talk shows. Damilola Abdul Rasak Afoloabi’s energetic deep vocals and melodious sound has been liken to that of the legendary 9ice and having worked closely with Wizkid for years, he has learned a lot and has grown immensely. The 24 years old musical genius awards include NET diaspora artiste of the year (2014), he has also bagged the nomination of the hottest single and best collaboration which include tracks with Wizkid, Ice Prince, Olamide more.
He draws his inspiration from the streets and everything around and has named 2Baba and Wizkid.