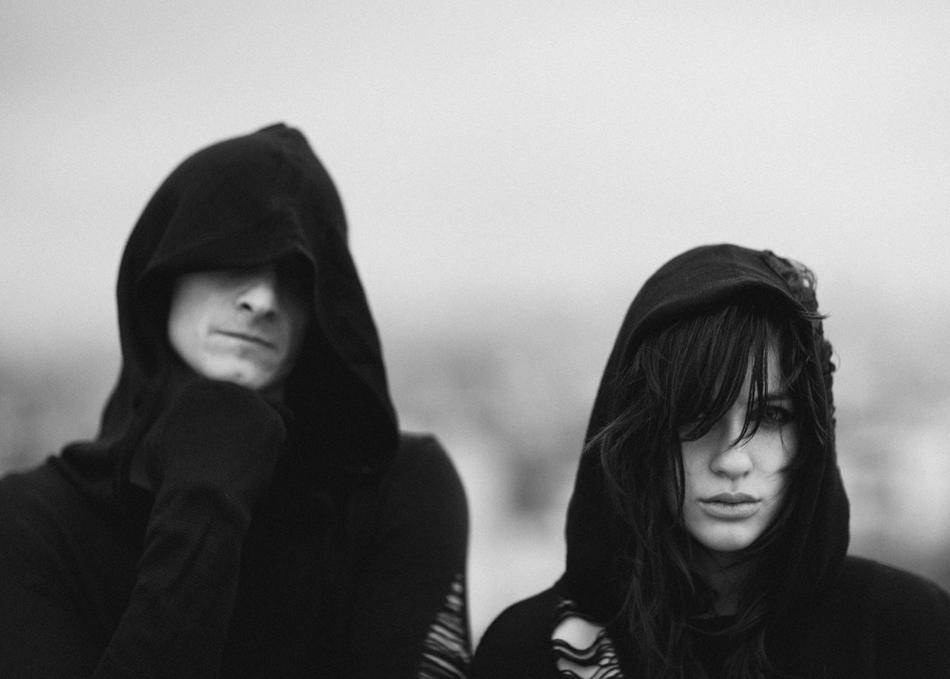 MXMS, short for "me and my shadow", is the dark electronic project of singer Ariel Levan and pianist Jeremy Dawson. The two met in Los Angeles after Ariel moved from New York City in late 2013. Self-described as “Funeral pop,” the duo injects music culture with the conjugality of death positivity, darkness and honesty.
In January 2015, MXMS signed with boutique indie label Grand Jury records and released three singles, “OMG", “RX” and “ANNA” that fall. After spending most of 2016 touring, Jeremy and Ariel returned to the studio to finish the writing and recording of their new record.
MXMS released the first of their new songs, “I REVENGE”, a current issue memoir of the irrational feelings of heartbreak in a tumultuous broken relationship, on Brill/Kobalt in May 2017. Then in November they shared their haunting re-creations of Kurt Cobain’s, “Something in the Way” and Trans-Siberian Orchestra’s, “Carol of the Bells.” The band is currently touring the United States with singles and their debut EP are slated for release in Spring 2018.