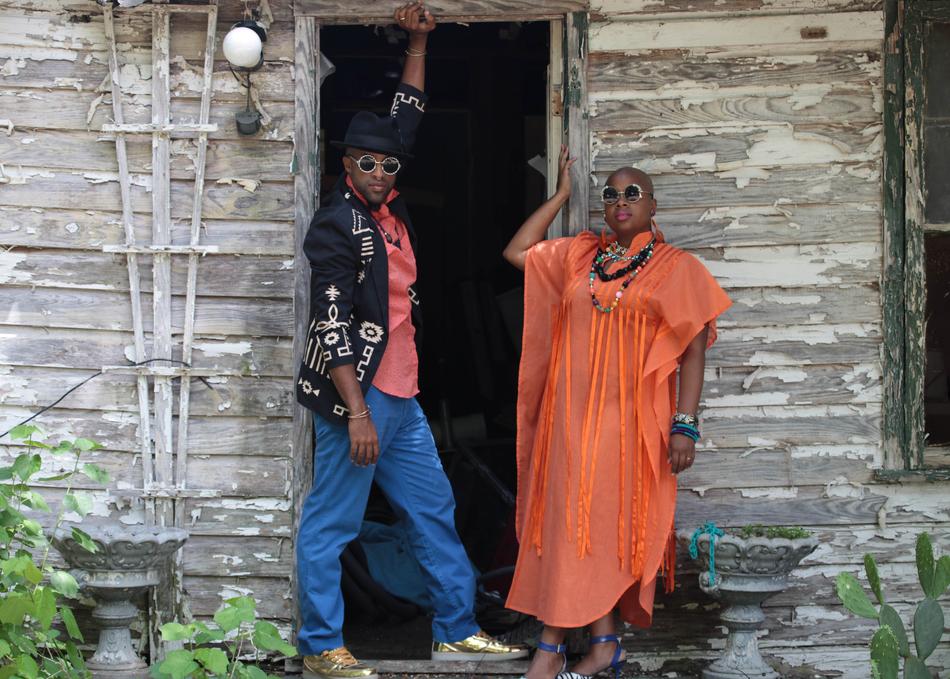 (RAS) Riders Against the Storm is a musical movement in Austin, TX that can only be described as 'historic.' As recent recipients of 'Band of the Year' honors at the 2014, 2015 and 2016 Austin Music Awards, Chaka and Qi Dada (husband and wife) represent a significant first in the 'Live Music Capital.' Over the past 32 years, hip hop has never received the top honor at the annual awards show. Winning the title twice in a row is an accomplishment shared by only a handful of bands, including: Spoon, and Los Lonely Boys.

Events featuring Riders Against the Storm