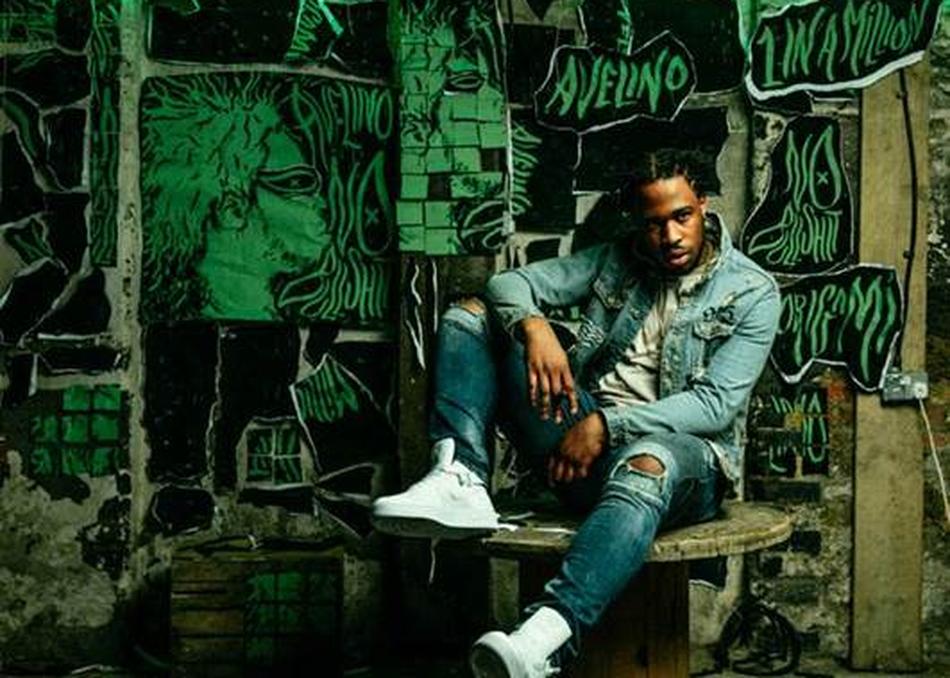 From acclaimed mixtapes to headline shows and record-breaking freestyles, Avelino’s rapid rise over the past two years is testament to both his tenacity and his natural talent.

Noted for his lyrical, melodic approach to rapping, he brings a freedom of expression and a deep sense of craft to his artistry that he first began honing while sat head down at the back of the classroom in school. It was the only thing, he says, that could truly hold his attention.

Full name Achi Avelino, he set out to make his surname a household staple following the death of his father. And in the short time since he first started putting his voice down on record, he’s gone a long way to achieving just that.
“Avelino’s is a style that demands attention” CLASH