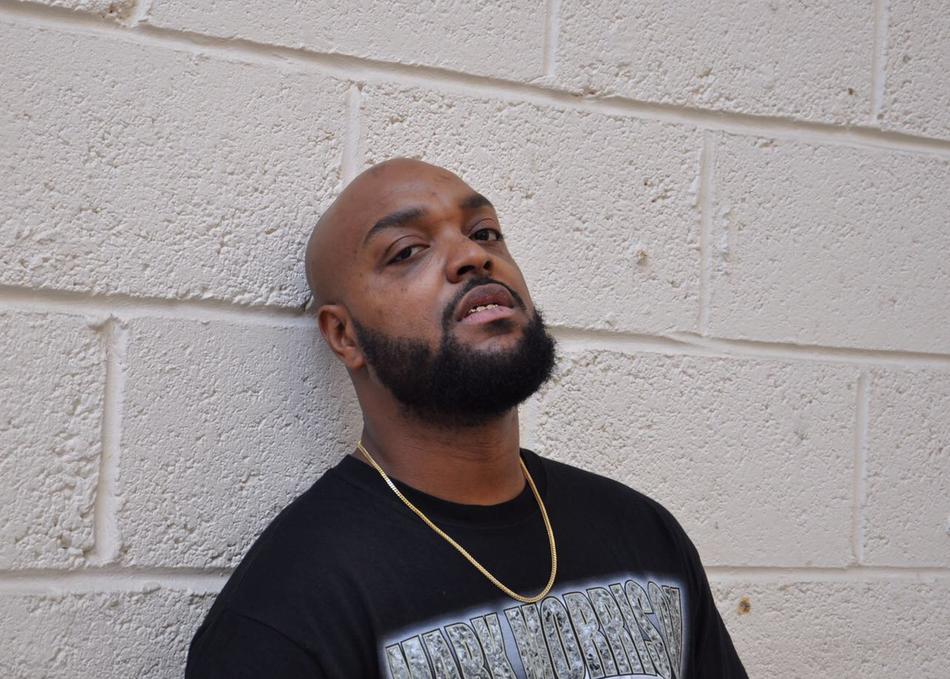 With more than 16 year’s experience in pioneering UK street sounds and original dance music, Donae’O, meaning ‘Gift from God’, is the gift that keeps giving.

A producer, songwriter, vocalist and rapper, Donae’O’s obvious ability to flick between sounds and monikers has led to him being regarded as a rarity, a multifaceted all-rounder, in a now flourishing homegrown UK scene.

Boasting a CV of consistent artistry, Donae’O is an artist who hasn’t had one big moment but many, many, moments that have, over the years, led to him becoming the go-to-guy for anyone looking for a chorus that punches or a beat with the Midas touch. Bang-on production that flits from grime to garage, R&B and beyond, his forays into singing, rapping and lyric writing have gone on to shape the star that’s in many ways still yet to be fully revealed. Until now that is.

Having now embarked on a label venture, Moving Anti, with Island Records, Donae’O will be signing other artists as well as enjoying his own artist deal. Donae'O also boasts writing/producing credits on tracks like Giggs ‘Lock Doh’ & "Linguo", Steflon Don ‘Family Ties’ have had Donae'O reaping praise for his versatility.