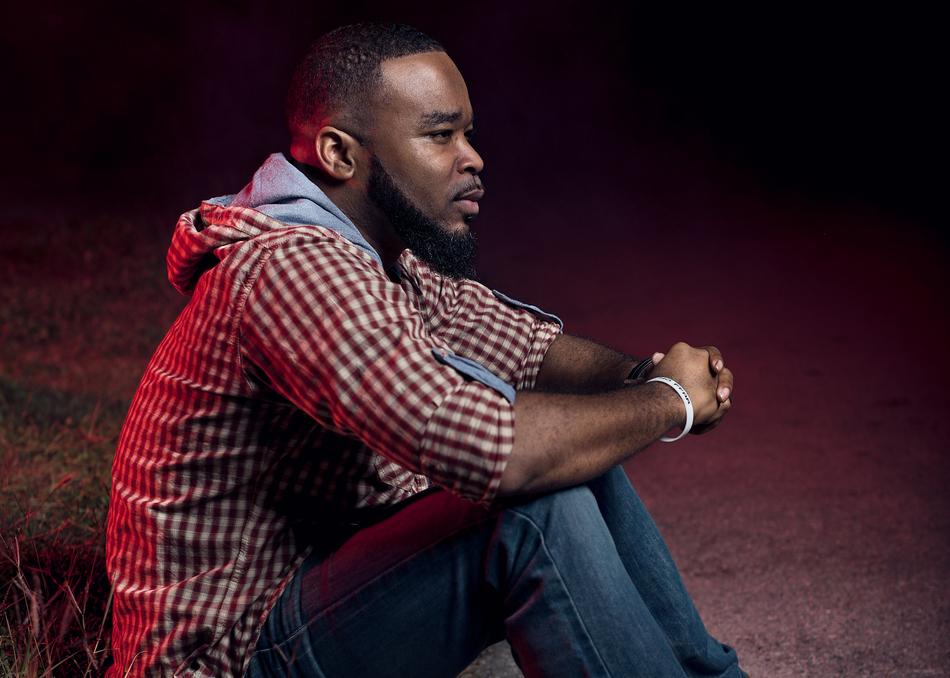 Youth Pastor, Educator, actor, comedian and Urban Gospel artist, Keedren Boston, often referred to as “BossTon” began his music career as an R&B singer/ rapper but soon laid down the secular mic to pick up the cross. “One day”, BossTon says, “I woke up and realized that I could only remember darkness…It’s hard to see in darkness period, but there’s no darkness like being spiritually blind and that’s what I was.” This marked the beginning of a new and Christ centered life for BossTon. His freshman album and single entitled “Not About Me” quickly became his mission statement in his commitment to God and his ministry to Gods’ people.
BossTon is definitely known for his “out of the box” ministry amongst the people in his hometown of San Antonio, Texas and also various other cities around the state. BossTon has been blessed to minister across the U.S. and also out of the country as well.
It is easy to see the transparency and genuine passion that flows naturally through BossTon's gifts. He is truly on a mission to see the souls of men and women saved and also to inspire and encourage those who already are, to keep the faith and to continue to trust in the one true and living God.