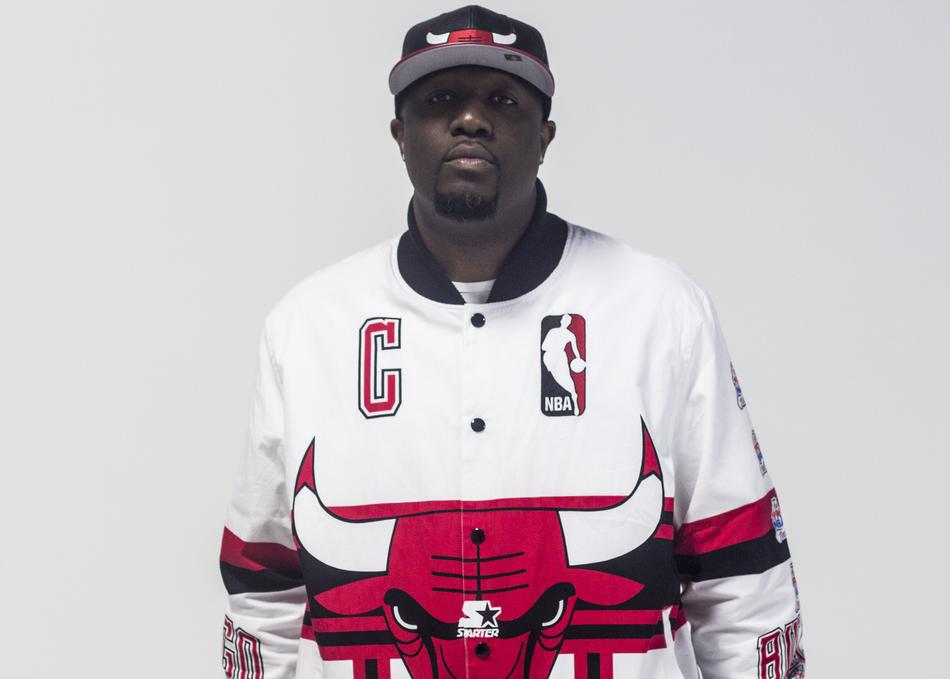 Von Won was born in St.Croix of the US Virgin Islands and raised on the Southeast side of Houston,TX. His illustrious ministry and music career has granted him opportunities to appear nationally on MTV, Daystar, and FOX news, as well as impacting local television and radio stations in the city of Houston.

Throughout his music career, Von Won has collaborated with Grammy award winning gospel talents like Lecrae, but has shown skillful versatility by making thought provoking music with well-respected hip hop acts like the legendary Scarface.

Never shying away from any challenges, Von Won has successfully pastored a thriving church, hosted television and radio shows, acted in independent films and even recorded vocals for the video game Grand Theft Auto V that has sold over 60 million copies worldwide.

As a successful multi sport athlete growing up, Von Won landed a full paid track & field scholarship to the prestigious Rice University. He earned his bachelor’s degree in history and worked hard to become an NCAA All-American athlete leaping 26 feet and 1 inch in the long jump event. With that distance he broke the national record for the US Virgin Islands, a record he still holds t