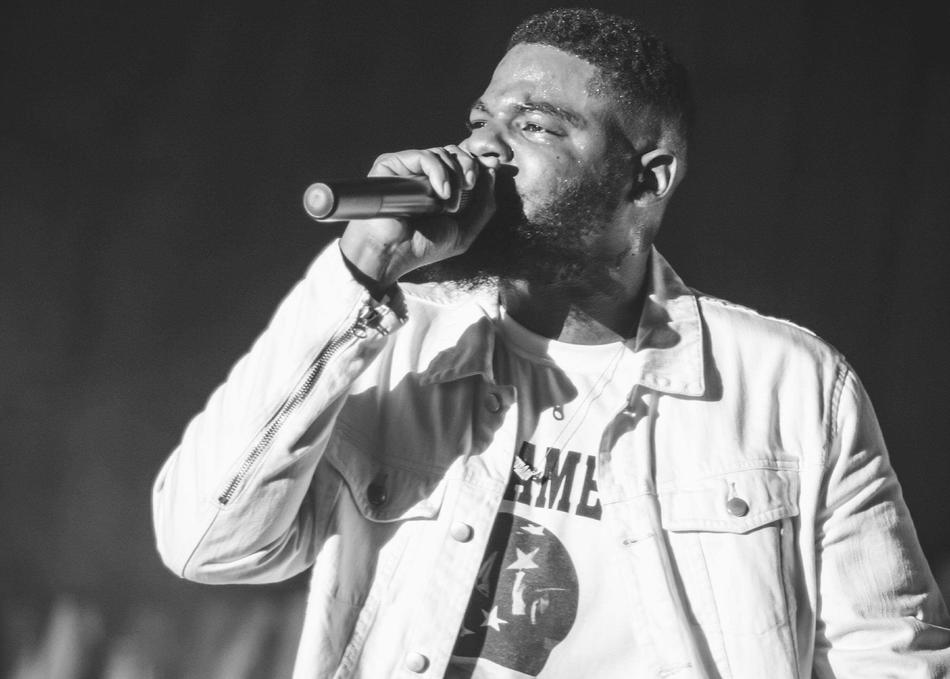 Navelle Hice is an independent hip-hop artist and songwriter, a native of Chester, Pennsylvania. Formerly known as the artist “Young Chief” then later “Chiefy”, Navelle had several accomplishments throughout his career. He had two appearances on BET’s 106 & Park. He’s performed on the great Apollo stage, Revolt TV, Willie Moore Jr show, as well as many other stages in Pennsylvania, New York, Georgia, Michigan and Texas over the years.

In March of 2015, Navelle relocated to the state of Georgia, Shortly after his move, Navelle realized the need to rebrand himself, so, he dropped his former stage name and changed the style and direction of his music. Since his rebranding, Navelle has accomplished quite a bit in such a short period of time with 3 album releases (Faith Hope & Love, Hopeman, Hopeman 2).

In September of 2016, Navelle was awarded the GCA award for best artist. During his time at the SXSW in 2017, Navelle had the opportunity to perform live on the Sway in the Morning Show. He was also named as one of the top 5 finalists for PHL Live Center Stage. He continues to travel performing and spreading his message of ‘HOPE” to this generation.